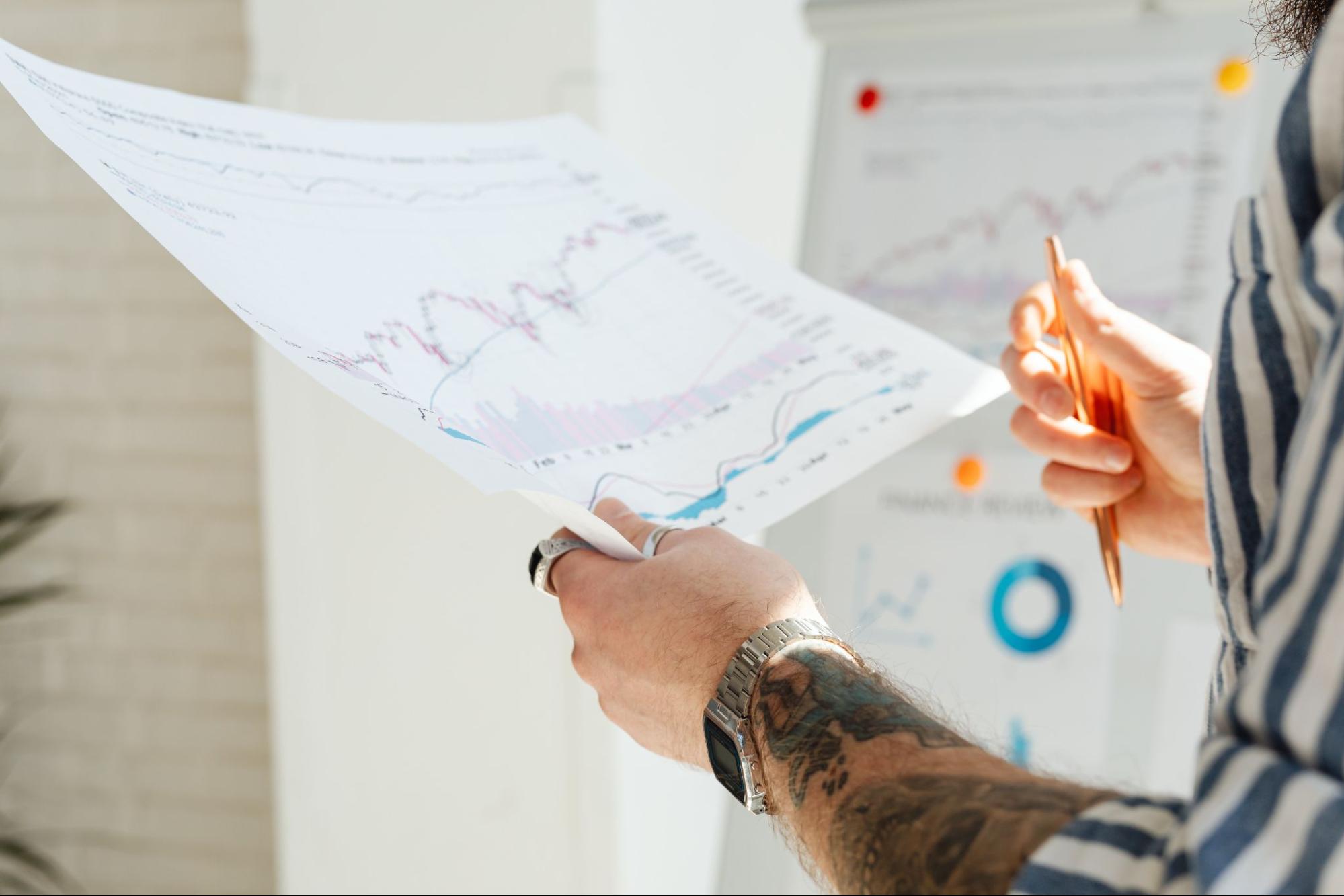 By Lynn G. Brown On Aug 11, 2022
Share
Photo by Karolina Grabowska via Pexels

Data science and analytics are advancing faster than ever – and many predictions indicate that these fields won’t be slowing down any time soon. This makes a lot of sense, considering how they fit into today’s business environment. But it goes further. These areas are among the main driving forces in many important industries today, including those where profit is not the primary motivation.

There’s plenty of room to implement advanced analytical solutions across a wide range of industries, from healthcare to logistics. In many ways, we’re barely scratching the surface of what’s possible, and it will be exciting to see where the future takes us. In the meantime, let’s take a look at some of the major trends on the horizon right now.

Data science has been heavily implicated in the fraud – unfortunately, on both sides. On the one hand, we have malicious actors aided by technology that allows them to effortlessly spoof communication from other parties, including producing fake voice recordings and videos. While most have focused on the entertainment implications of this technology, various industries like finance have faced significant issues due to these trends. Video is rapidly becoming unreliable as a form of identity verification, and companies have scrambled to find alternatives that raise no red flags in the minds of privacy-conscious users.

On the other hand, advanced analytical systems are currently at the forefront of the fight against scammers. Many common scams can be reliably identified almost entirely automatically, relieving human operators of much of their work and letting them focus on cases that really require manual intervention.

In the beginning, when data science was still gaining momentum, the technological forefront of the field was a huge mess. Researchers were trying to use just about every language and technology stack under the sun to figure out what worked and what didn’t, and it was hard for newcomers to steer themselves in a direction that wasn’t running the risk of obsolescence. Now that’s another story. Several languages ​​like R and Python have become industry leaders, and we are already seeing full stacks stabilize in the market and gaining attention from businesses at all levels.

And it’s a big change for those who want to get involved in the field, because it gives them a lot more security and confidence during their learning phase, which is probably when people need the most this kind of support.

Data analytics used to be seen as something exclusive to companies that could afford expensive specialists to manage these systems. Not anymore. Advanced analytics solutions are now increasingly packaged in a user-friendly way, aimed at people with absolutely no experience in the field. This, in general, is not a new trend in the technology industry. Just look at app development – decades ago it took expensive, highly skilled specialists to do basic groundwork. Today, these specialists are still needed, but in much more narrowly defined positions. Scientists are always working to push programming paradigms further. But the rest of the work is handled by less experienced people, using technologies that have seen years of polishing to make them usable by the average person.

The same is already happening with data science and analytics. And it will probably continue to happen for the next few years, maybe even for the whole decade. Which is great news for everyone involved: companies will have easier access to in-depth analysis, while specialists will enjoy the freedom to work on more challenging projects instead of being constantly burdened with menial tasks.

And that brings us to another important point. As these changes take hold, the labor market has begun to evolve in predictable ways. While companies no longer need advanced specialists to handle their analytics (at least at a basic level), the demand for the most skilled professionals in this field has steadily increased. Indeed, companies with deep pockets want to be at the forefront of new developments in the field, which still requires significant investments and a competent workforce.

Those who are considering moving in this direction certainly have a lot of potential ahead of them. And there is no indication that things will soon move in any other direction.

The past decade has seen an explosion in data collection and storage for future analysis. One of the benefits of advanced data analytics is that it can work just as well on historical data, which has caused borderline hoarding behavior in some of the biggest companies in the market – those that can afford the large data centers needed to store all of this information.

But recently, a new trend has started to emerge. Companies have begun to realize that much of the data they have accumulated for later analysis may in fact become largely useless, at least in their current state. Data collection practices weren’t exactly diligent and streamlined at first, meaning many companies are now in possession of huge sets that require a lot of sanitizing work. Unfortunately, it’s still something that requires a lot of manual work – and it’s where much of the attention will fall over the next decade.

In general, data science is moving towards a much more streamlined situation, where everyone has a specific place in the industry and the typical requirements of a project are known in advance. This does not mean that there will be fewer opportunities for competent specialists to flourish, quite the contrary. Now is the best time for those who want to be involved in this area as closely as possible.

If you want to dive deeper into data science, Springboard’s data science career track can offer you an in-depth understanding of key concepts in the subject, and also offers specializations you can choose from to deepen your knowledge of data science. a particular area of ​​your choosing. Consider checking out the offer today if you want to take your data science to the next level!

Riley Predum has worked professionally in several data fields such as product and data analytics, and in the field of data science and data engineering/analytics. He has a passion for writing and teaching and enjoys contributing learning materials to online communities focused on both general learning and professional growth. Riley writes coding tutorials on his Medium blog.