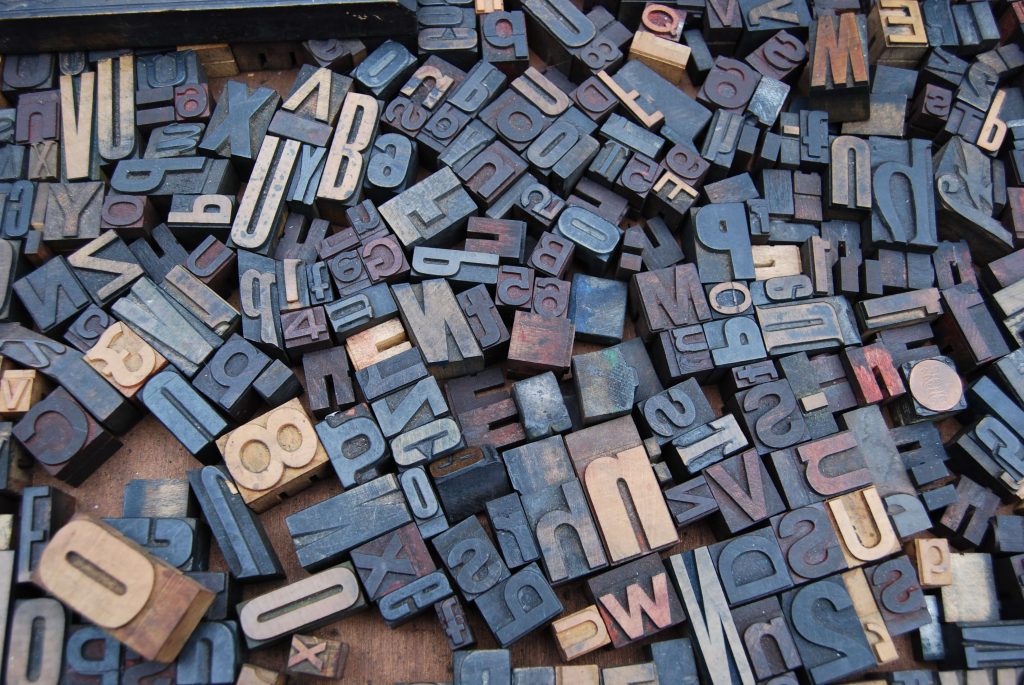 The data keeps coming. A data scientist’s job is to turn all those endless bits into a cohesive analysis. so that data users can start searching for answers in the sea of ​​information. The good news is that there are many good programming languages ​​out there to do this job. But Iis there a better?

There are a few languages, like R and Python, which dominate the spotlight as they are often used to teach classes. They are excellent first choices, and no one can go wrong using them.

There are also a number of other choices that can do the job well. General purpose languages ​​that already form the basis of the main workflow can be extended to filter and clean data or perhaps even handle some of the analysis. Good libraries can go a long way.

Here is a list of some of the best languages ​​for data science-those that make good choices for your next project. Sometimes one just isn’t enough, and multiple languages ​​are the answer. Some data scientists build data pipelines with several different technologies at each stage, each taking advantage of the best features of a particular language.

R was designed for statistical analysis and remains a favorite for many dedicated data scientists. The R language itself includes data structures such as dataframes designed to work with large blocks of tabular data. Over the years, other scientists have written and distributed very good open source libraries that address many of the most common statistical and mathematical algorithms. There are even beautiful libraries such as Swave and knitr that transform data into neat and composed reports using Latex.

Many data scientists like to use integrated development environments such as Studio R, that is optimized for the task at hand. Others like to work with other development tools such as Eclipse or some command line interfaces because they want to integrate code from other languages ​​that can be used to collect or pre-clean the data. R makes it easy to work with other packages.

Best for: Those with a broad need for data science and statistical analysis

This language started out as a scripting language with its own syntax, but has become a favorite in labs around the world. Many scientists learn Python to do all their computing, from data collection to analysis.

The real strength of the language is the large collection of libraries devoted to data science. Packages such as Numpy, SciPy, Pandas, and Keras are just a few of the most notable. Scientists have also integrated the language with parallel programming frameworks such as Apache Spark to make it easier to process particularly large datasets.

The language is also very popular with AI scientists and it can be very useful when analyzing data requires the help of AI. Frameworks such as PyTorch and TensorFlow can also take advantage of specialized hardware to dramatically speed up analysis.

Best for: Beginners and those with broad general purpose needs

This language is a versatile tool for creating software that handles basic tasks such as IO, but Julia has attracted a number of scientists over the years because it does a particularly good job with numerical tasks. Today, it supports a good collection of routines for visualization, data science, and machine learning (ML). There are, for example, excellent libraries to explore Differential equations, Fourier transformsand quantum physics. There are over 4000 different packages for different tasks in scientific computing.

Perhaps Julia’s most attractive quality is her speed. The compiler is able to target multiple chip architectures; it is not uncommon for scientists to find that Julia code runs several times faster than other languages. Meanwhile, various integrated development environments such as Jupyter Notebook provide an interactive experience for Julia coders.

Java can be used for many general purposes, but some people use it for data science as a pre-processing tool to clean data. It works well in combination with languages ​​such as R as it offers more general features and libraries that can be useful for low-level cleanup. Some of the big data processing frameworks like Hadoop and Spark are highly compatible with Java. For some basic tasks there are a number of built-in functions Classes which can efficiently compute summaries of a dataset. Java also supports good libraries for ML, such as MLib.

MATLAB was first created to help juggle large matrices, and it remains popular with data scientists who want to use some of these numerical methods to analyze their work. Algorithms that work with vectors, matrices, and tensors and depend on standard decompositions or inversions can be simple to implement.

Over the years, MathWorks, the company that supports the proprietary software for MATLAB, has added extensive features that turn the package into a fully integrated development environment for data science. There are libraries that support all important statistical methods, AI routines and ML algorithms. There are also graphics packages that can produce data visualizations from the results.

Best for: Hard sciences based on matrix and vector analysis

The original language of enterprise computing remains a solid foundation for data science. The language was designed to collect and process business data, and it supports many classic statistical algorithms with libraries. There are many software stacks running in large enterprises that are written in COBOL; often the easiest way to integrate data science into it is to write a few extra routines in COBOL.

SPSS, first published in 1968, originally stood for Statistical Package for the Social Sciences; this was replaced by statistical product and service solutions as the market grew. IBM owns and operates the SPSS Software Suite now, and it’s part of IBM’s large collection of such software products that companies can deploy to deliver data science.

Much of the work with SPSS can be done directly without too much programming, using drop-down menus and an integrated environment. When that’s not enough, a macro language makes it easy to extend basic routines. Recently, it has become possible to write some of these routines in R or Python. SPSS version 29 was recently released, providing more options for linear regression and time series analysis.

Some mathematicians consider Mathematical one of the most amazing pieces of software ever created, capable of solving some of the most complex mathematical problems. Most data scientists don’t need all the extensive features and libraries. Still, the foundations are solid, the graphics are top-notch, and the possibilities are great for anyone who wants to explore more complex algorithms.

Best for: Complex experiments and mathematically inclined data scientists, who will take advantage of the full potential

While all of these languages ​​have their strong fans and niches where they dominate, it’s not uncommon for data scientists to assemble code from several different languages ​​into a pipeline. They can start with much of the preprocessing and filtering done by a general-purpose language such as COBOL, then move to a language with a strong statistical core such as R for some analysis. In the end, they can use another language for data visualization because it supports a chart type they like.

Each step takes advantage of the best qualities of the language. You don’t need to choose just one.

Best for: Teams with complex workloads or multiple sources and destinations