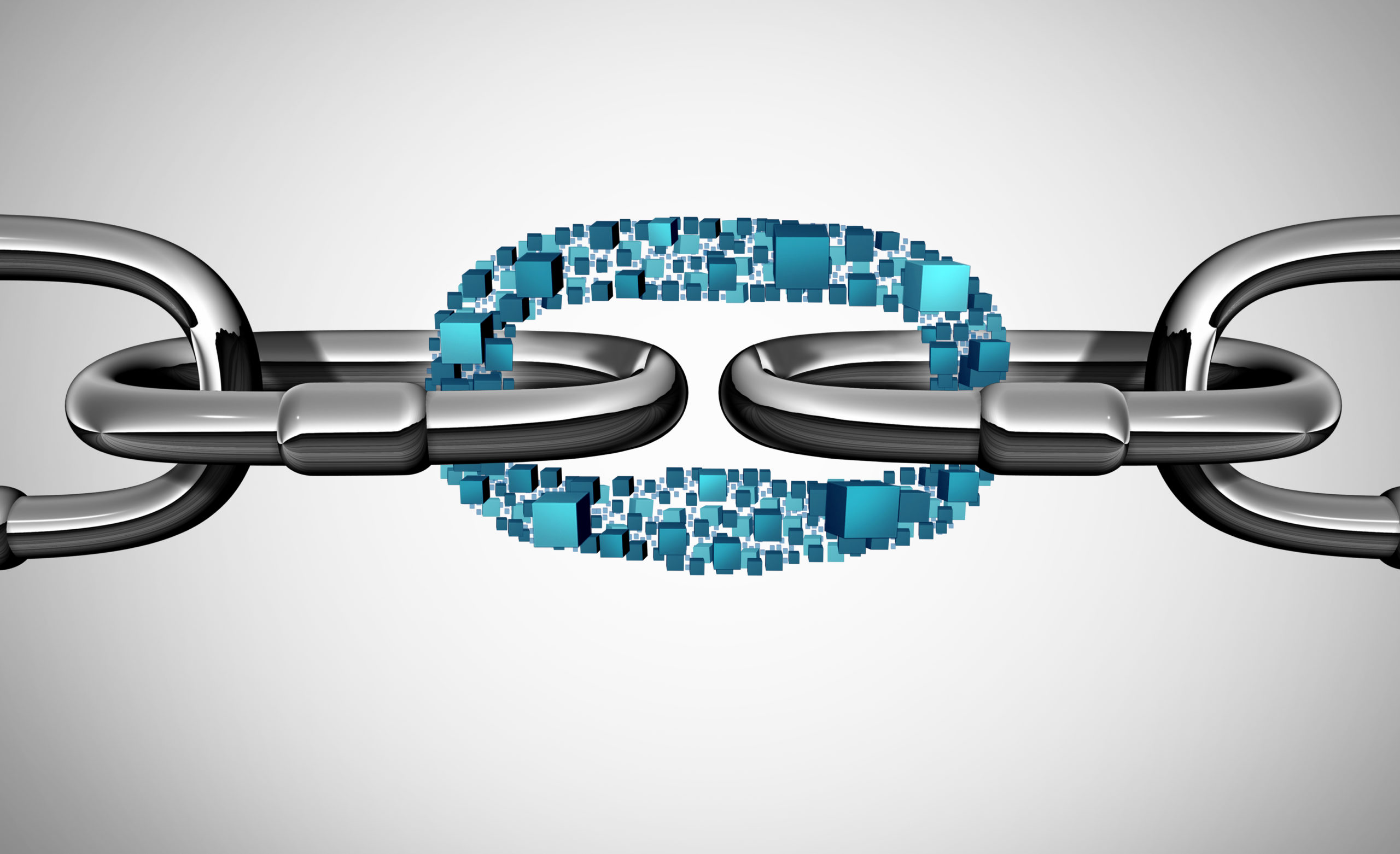 “Given the complexity of the technologies emerging on the blockchain, careful consideration should be given to the moral issues that have or could emerge when determining use cases.”

Blockchain technology can serve as a shared database ledger that tracks assets and transactions with little or no oversight but, in theory, an unlimited number of users. Its potential applications, ranging from smart contracts to IP blockchain, hold promise for smooth collaborations, effective compensation, and in-depth IP management. However, there remain critical issues including confidentiality, compatibility, liability and jurisdiction that remain undefined. Additionally, because all areas require specialized codes of conduct and ethics, if blockchain technology is meant to make a meaningful difference in society, then it too deserves its own area of ​​ethics, such as artificial intelligence (AI), nuclear technology, biotechnology and space exploration. Great minds in all disciplines need to think about how this technology can be shaped to have a positive impact, first by looking at what this field is capable of and its Potential consequences. For example, central to the idea of ​​blockchain is the creation of decentralized, leaderless organizations. This raises the question of who is responsible in the event of a problem? Who determines what behavior is allowed? Thinking macroscopically and into the future, if blockchain technology is expected to change the nature of money, how might this affect power dynamics, economies, and politics?

From Dolly to digital registers

In 1996, when Dolly the sheep was successfully cloned, ethical dilemmas and slippery slope arguments exploded. Is the ban on human cloning, remote as it is, consistent with human rights by interfering with the right to privacy and reproductive autonomy? While this is an admittedly extreme comparison, shouldn’t the blockchain field also be working towards standardizing guidelines for ethical research? For example, should we consider probing and disclosing security vulnerabilities in an ethical live blockchain smart contract? The Twitter poll prompted by Cornell University researcher Philip Daian found that two-thirds of respondents said yes; however, we must remember that such an act could endanger the life savings of blockchain participants.

Moreover, Blockchain technology is extremely flexible and has evolved rapidly in its various applications. In the healthcare sector alone, the blockchain market was valued at $2.12 billion in 2020. In healthcare, the ability to access input and consultation from specialists around the world would embody the dream of democratized healthcare and electronic medical records. The architectural concept of a shared digital ledger to disintermediate information sharing across ecosystems, however, requires accuracy of information, minimized manual interruptions in the process, and resolution of the tension between the need for transparency and the desire for privacy. . Although shared ledger transparency brings the promise of greater integrity and accountability in an ecosystem, with increased trust between participants (in part, based on the immutable nature of ledgers) and reduced counterparty risk , there are still many legitimate reasons why participants may not want full network visibility, so bespoke transparency may require further development.

Given the complexity of the technologies emerging on the blockchain, careful consideration should be given to the moral issues that have or could emerge when determining use cases. Moreover, one should not be blinded by the hype around the potential of this technology, namely the promotion of greater efficiency, security, confidentiality, integrity and its somewhat anti-authoritarian character, but rather be realistic about at exactly what it can offer. The more gullible among us should be wary of the real potential for harm. The scope of the blockchain, which should be regulated to some extent, should ensure a distributed architecture capable of maintaining the communications and processing power needed to manage and process all data exchanged. There should be regulatory agencies and institutions, free from conflict, that provide some degree of oversight to prevent, deter and penalize abuses. While such surveillance is arguably directly in violation of the libertarian freedom that this technology seeks, functionality unquestionably requires facilitation of function with rules and regulations, not only based on ethics but also on idealized principles. seamless transactions enabled by this platform technology.

Monica Jang is Senior Licensing Officer in the Technology and Innovation Development Office (TIDO) at Boston Children’s Hospital. She is responsible for intellectual property management and commercialization. […see more]