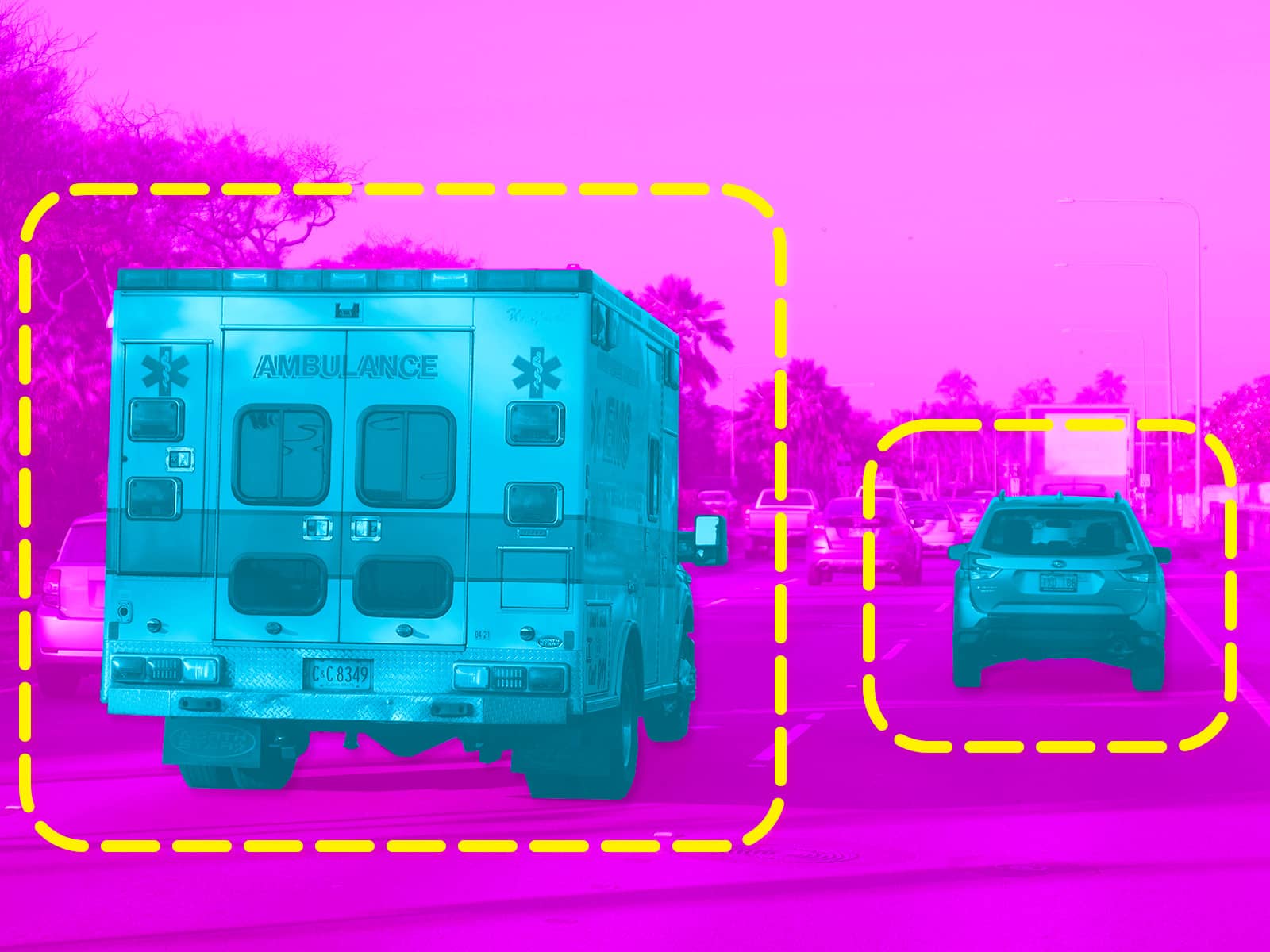 Artificial Intelligence (AI) is the ability of a digital computer or computer-controlled robot to perform tasks commonly associated with intelligent beings. It involves the development of systems with human intellectual characteristics, such as the ability to reason. In our 21stIn the world of the last century, digital technologies such as artificial intelligence (AI) and machine learning (ML) have taken center stage and are leading the way in changing the traditional way of doing business. Today, using neural networks and intelligent algorithms, AI technology replaces human thinking ability with machine control and does so with greater accuracy and precision, a development thought impossible a few years ago. Let’s examine the role of AI and autonomous vehicles and how this technology will shape the future.

Advantages of the autonomous vehicle

American computer scientist Eliezer Yudkowsky says that by far the greatest danger of artificial intelligence is that people conclude too soon that they understand it. In truth, most people don’t. For the record, AI and cars have a common history, and it was the dream of scientists to create intelligent machines capable of thinking and acting on their own that gave rise to autonomous vehicles, or cars. autonomous, which turned out to be one. of the best innovations in AI technology. Let’s dive into some of the benefits of these vehicles.

Autonomous vehicles have specific neural networks and algorithms. These are artificial intelligence (AI) and machine language (ML) based object detection algorithms. These are used to collect data, analyze objects and make precise decisions on the road. These features also allow these intelligent machines to provide solutions to problems occurring before real time by predicting events through fast data processing.

For example, autonomous vehicles can predict a potential threat like a car collision in front or behind and make a real-time decision to avoid it. With good data collection sensors, this information is processed and the results are obtained in the form of actions. In addition to the neural network and specific algorithms, self-driving cars have five basic components that help them optimize real-time operation, namely: computer vision, sensor fusion, localization, trajectory planning and control. They also feature an enhanced degree of AI perception technology to detect pedestrians, vehicles, cyclists, construction and obstacles from 300 meters away. These built-in algorithms help these automobiles determine and suggest alternative routes based on real-time traffic conditions. Indeed, amazing technology.

Most recently, Tesla has been making electric cars that are self-driving and equipped with autopilots to enable automatic steering, acceleration braking, lane changing and parking actions. Added to these features is the fact that these cars have the potential to reduce emissions on a global scale, a milestone achievement for gasoline-powered vehicles. Today, self-driving vehicles can be found in some of the biggest cities in the world. Even heavy driverless trucks capable of delivering goods over long distances have been manufactured. This has not only greatly reduced transport costs, but also reduced the loss of life due to accidents, most of which are the result of human error.

In recent times, some car companies have been manufacturing autonomous vehicles with enhanced AI features such as AI personal assistants, radar detectors and cameras, all of which serve to prioritize safety among others. functions. These self-driving cars have implemented AI-enhanced features that are a huge step up from their predecessors. Autonomous driving can learn about characteristics presented by the driver, such as driving speed, preferred car temperature, driving mood, traffic sign observance, regular songs or radio stations favourites. By assessing driving skills, these self-driving vehicles have helped change poor driving behaviors and habits.

Despite being one of the most anticipated technologies of this century, AI and autonomous vehicles have been associated with a number of issues:

Path to the future

In the crypto world, blockchain technology uses mathematical logic and algorithm to create an autonomous system that is both transparent and immutable. Here in the automotive world, the combination of blockchain technology and self-driving cars is expected to create a much better self-driving system that would increase the transparency and accuracy of decisions made by these cars.

Automotive tech giants are working hard to implement natural conversational AI in vehicles, which will use voice recognition, natural language understanding, text-to-speech, and smart avatars to improve understanding of context, emotions, complex sentences and user preferences. In the future, AI will be engaged in improving vehicle safety, performance and efficiency, addressing health risks and environmental issues. It could also be used to create cars that can communicate with each other and with other road users.

October is Cyber ​​Security Awareness Month. Are you safe?