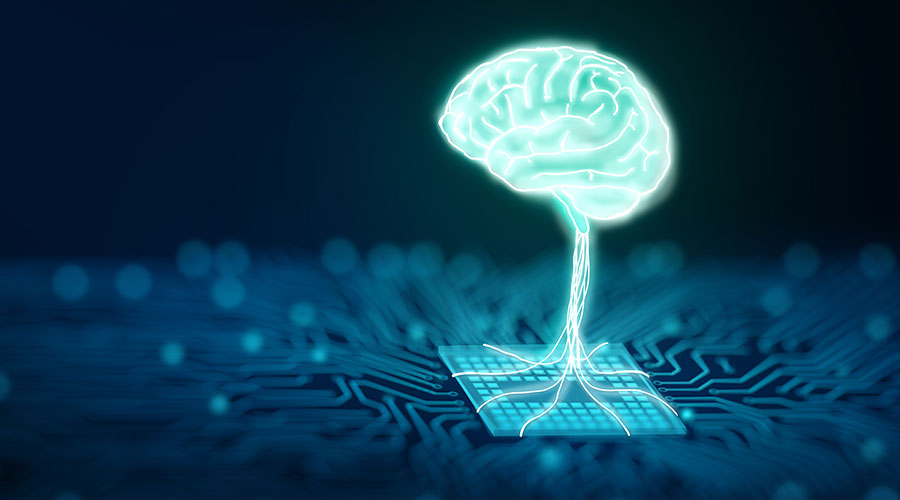 Artificial intelligence and blockchain at the heart of modern technological evolution

With the intrusion of artificial intelligence and blockchain technology, the world has recently reached new heights

Much has changed since the start of the 21st century. At the heart of all these transformations, a simple concept called “technology” prevails. Yes, over the past two decades, technology has affected the way we live, work, learn, study, communicate, transport, and even think. Due to the intrusion of modern trends, computers are becoming faster, more portable and more powerful than ever. Although technological evolution has both positive and negative impacts, the good side of transformation is highly admired by people.

It all started in 2000 when the dotcom bubble burst and gave rise to disruptive trends like the internet and the smartphone. Even though the shares of many companies have been falling for a while, this has paved the way for tech giants like “Amazon” to gain a foothold in the market. Many more people are online today than they were at the turn of the millennium. Broadband expansion has also brought artificial intelligence into mainstream adoption. You could say that technology has continued to improve our lives, keeping us more connected to big data and to each other. But the incredible transformation also paved the way for growing complexities.

Today, everything from transport vehicles to medical devices, financial transactions and electrical systems rely on computer software. While digitalization has made things easier for humanity, it has also made technology harder to control. When human-to-human contact is minimized with disruptive tendencies, it provides space for machines to foster prejudice and dominance.

Although the term “artificial intelligence” originated in the 1950s, it only gained mainstream acceptance in the 2000s. The main motto for the development of artificial intelligence technology is to so that machines mimic human behavior, like thinking and making decisions on their own. However, this type of intelligence is not yet achieved. During this time, humans have come a long way from where they started on 21 in tune with technology. With amazing branches like data science, machine learning, robotics, and business intelligence rocking the digital sphere, modern artificial intelligence can understand data and make decisions in real time.

Initially, the AI ​​was intended to overcome more manageable issues like language recognition, playing a game, and retrieving images. With innovative advances, artificial intelligence is becoming more sophisticated to do what people do, but more efficiently, faster, and more cheaply to solve complex problems. Additionally, the outbreak of the Covid-19 pandemic has taken artificial intelligence to the next level. Even industries that have been extremely slow to adopt technology have embraced AI at a faster rate. Today, AI plays a vital role in supporting and aiding decision-making in all areas of life.

If we move out of the AI ​​ecosystem and into the blockchain bubble, many more emerging trends are flying like never before. From being a bitcoin platform as conceived by Satoshi Nakamoto in 2009, blockchain has come a long way to emerge as a futuristic aspect in the digital sphere. It has reached far beyond the originally intended cryptocurrency realm. Additionally, blockchain is spreading its wings through new features such as decentralized applications, smart contracts, metaverse, and NFTs.

In a nutshell, it looks like artificial intelligence and blockchain technology are here to stay. If you want to be part of this pioneering revolution, learn more about important trends in this tech space.

More info about the author

Analytics Insight is an influential platform dedicated to ideas, trends and opinions from the world of data-driven technologies. It monitors the developments, recognition and achievements of artificial intelligence, big data and analytics companies across the world.

Artificial Intelligence Trends to Watch in 2023 and Beyond