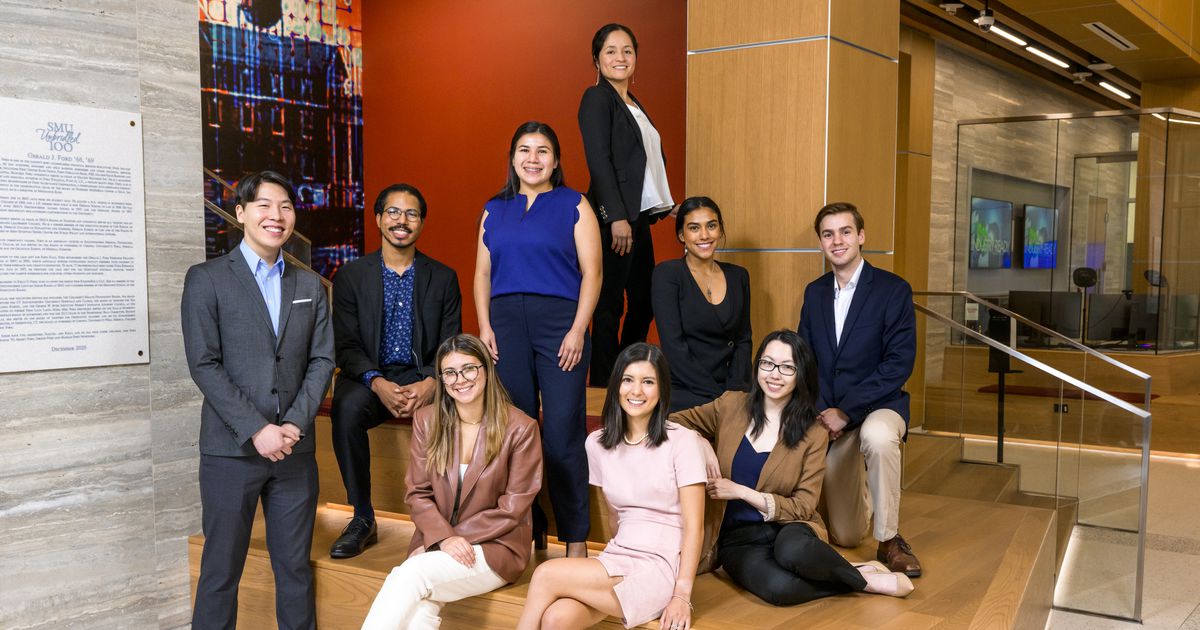 Telecom giant AT&T and Southern Methodist University have teamed up for a data science boot camp for nine students.

AT&T pays for the overlapping on-site training and internship. After the 12-week program ends, each participant who earns an SMU certificate for completing on-campus boot camp and internship will be eligible to interview for permanent positions with AT&T upon graduation.

“We’ve had trainees for years, but we’ve never really done a boot camp where we actually have the formal training using the AI ​​tools that we use here internally at AT&T, and then we’re also collaborating on projects,” Mark Austin, AT&T’s vice president for data science, said in a statement.

The program recruited a diverse mix of undergraduate and graduate students who were pursuing studies in STEM fields. The demand for data scientists is expected to increase by 22% over the next decade, according to estimates from the US Bureau of Labor Statistics. However, black, Hispanic, and female workers remain underrepresented in the STEM workforce.

SMU saw the need to recruit more data scientists and spent more than a year working with AT&T to develop the program, said Peter Moore, SMU’s associate provost for curriculum innovation and policy.

“This partnership is something more and more companies within D-FW are going to look at, because there just aren’t enough data scientists coming out of universities right now,” Moore said.

Students will spend half of the summer in an SMU classroom led by Bivin Sadler, Technical Assistant Professor and Senior Course Instructor for SMU’s online Master of Science program in Data Science. Students will compete in teams and work on solving problems presented by their AT&T mentors. The group will also visit the AT&T offices during the second half of the summer to work with enterprise-level data sets and challenges facing the company’s data science group.

“It was such an amazing opportunity – I had never heard of anything like this,” said Amberly Rodriguez, a student in the program. “I wasn’t too sure about getting into it – I didn’t feel like I had that much experience, but I’m really glad AT&T gave it a shot.”

Students enrolled in the program are:

8 exciting tech trends that will shape 2022