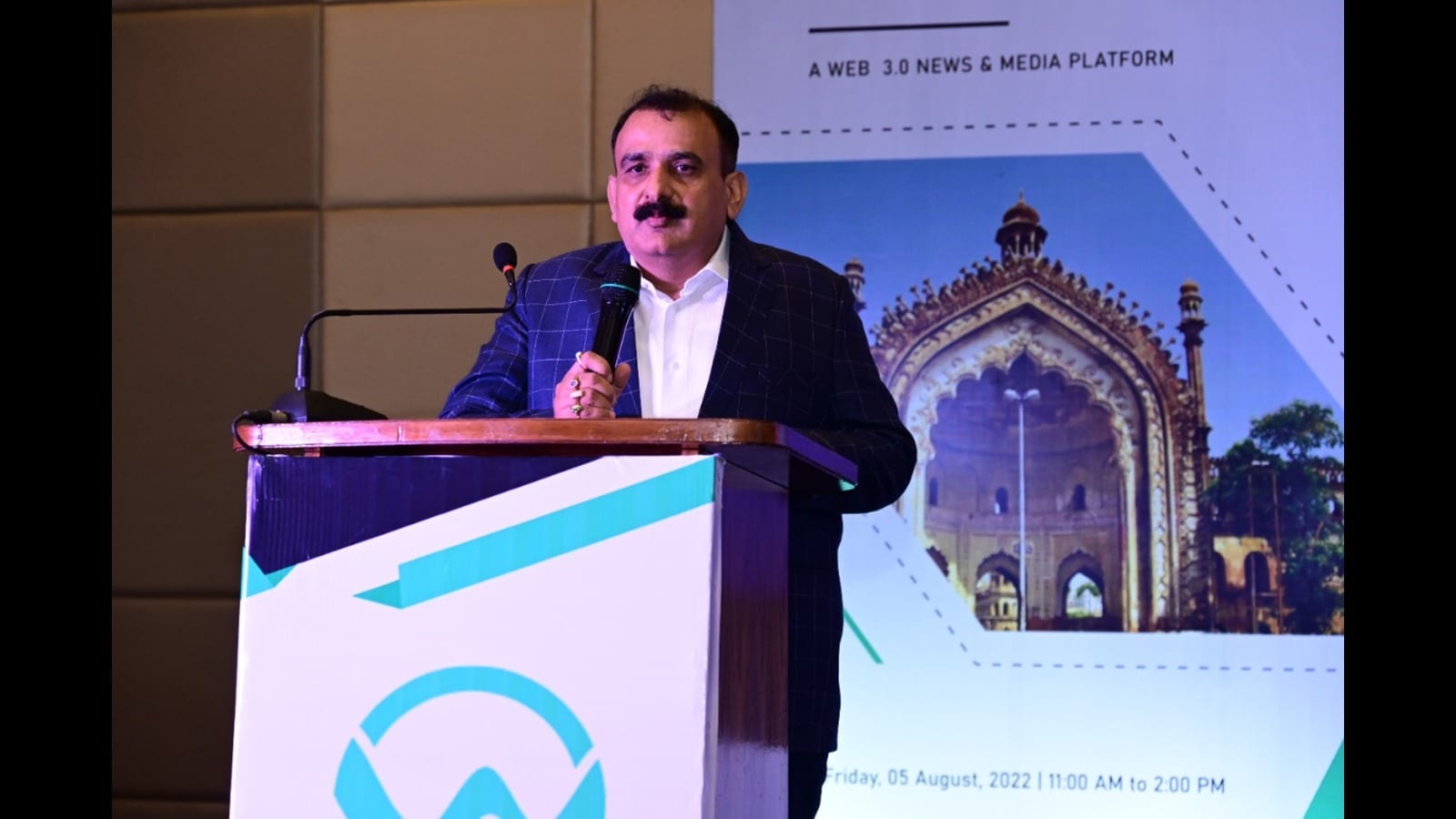 Blockchain based platform for scribes, readers to write, read

A news and media platform based on the Wortheum blockchain was officially launched at a hotel in Lucknow on Friday.

“Wortheum is India’s first blockchain-based news platform. Any journalist can come to the platform and write freely. This platform will empower journalists,” said Ashutosh Singh, Founder and CEO of Wortheum on the occasion.

He said that today the platform is listed on the Singapore-based exchange “Coinstore” and users can now transact with Wortheum’s digital asset.

“Wortheum will bring a new dimension to independent journalism. After Wortheum is listed on the CoinStore Exchange today, trading this digital asset will be possible,” said Ramesh Shrikonda, Chief Marketing Officer of Coinstore, a Singapore-based cryptocurrency exchange.

Discussing blockchain technology, Varun Sethi, Blockchain Lawyer, Supreme Court, said that Web3.0, which is a new improved and democratized Internet ecosystem, is a decentralized system based on artificial intelligence and blockchain. “In traditional journalism, editors decide what information should be known or not, but in Web 3.0, each user is the editor. However, along with Wortheum, he will be the sole owner of the news.