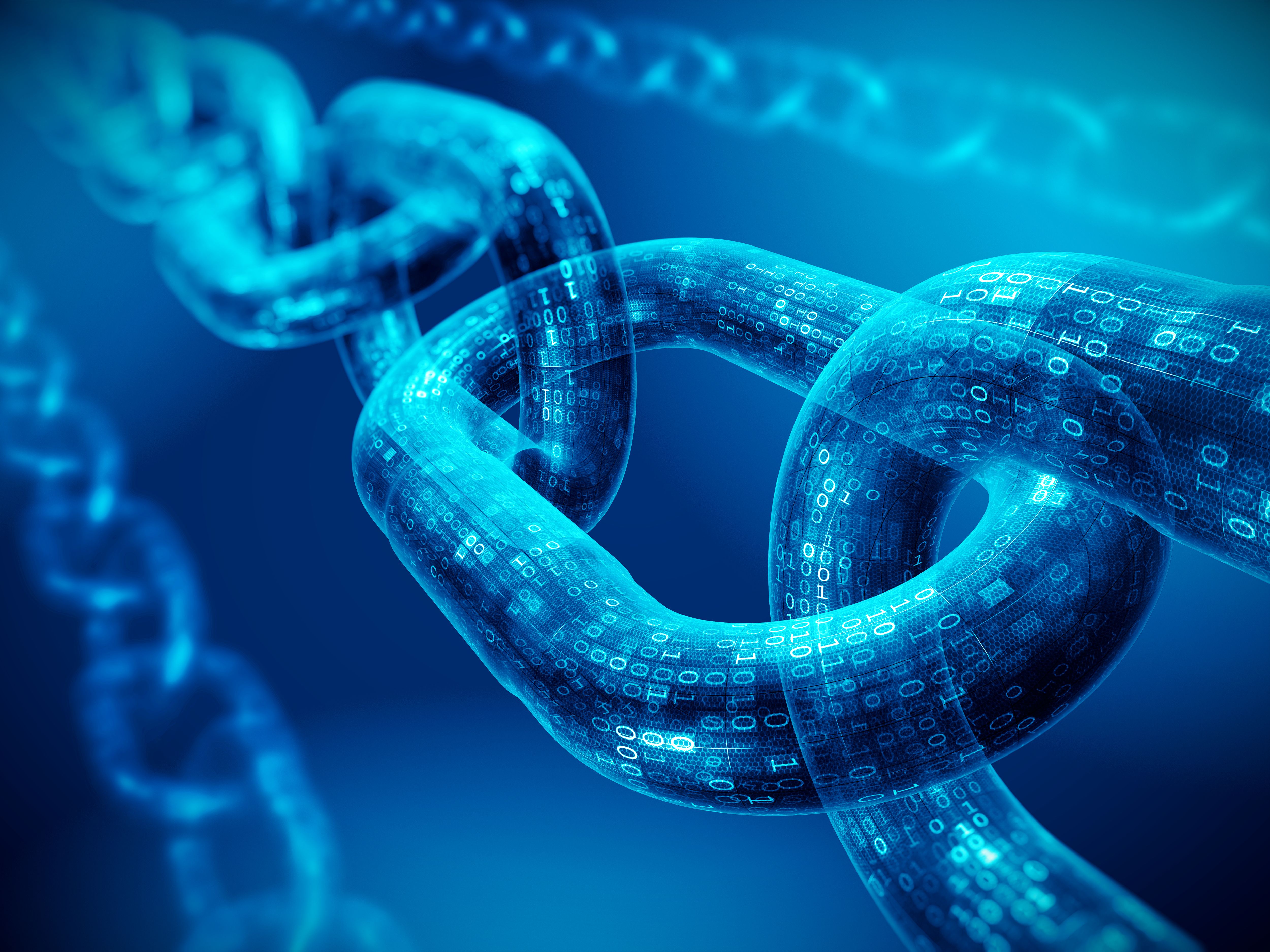 Blockchain technology has the potential to revolutionize healthcare

For healthcare, blockchain can be used for payment processing, but it can also improve interoperability, track complaints handling, or develop and maintain vendor directories.

Blockchain is best known for its security, distributed nature, and immutability. The technology is most often associated with crypto-currencies; it allows a record of all transactions that cannot be changed or altered – necessary for any type of currency that is not backed by a reference to a national government or a central bank. For healthcare, blockchain can be used for payment processing, but it can also improve interoperability, track complaints handling, or develop and maintain vendor directories.

In 2020, Gartner ranked blockchain among its top 10 strategic trends, after the institution of blockchain as part of the national health system in Estonia in 2016. Such a system is far from being fully implemented in the United States. United, but progress is being made. generate innovation and creativity for the future of the industry.

Blockchain is also helping to bring new thinking to enduring questions about how to improve outdated technologies in healthcare. Many medical offices continue to rely on pagers and fax machines. In contrast, many Internet-connected medical imaging devices remain based on insecure operating systems that open them up to potential attackers.

Blockchain could provide new solutions to increase the security and protection of personal health data, one of the most important aspects for building trust in the industry. Patient data is sometimes difficult to access because it is stored in one physical location or another, far from the provider who needs it at any given time. With blockchain, encrypted patient data could be stored securely and efficiently, with less risk of file loss or miscommunication. With a secure crypto database combined with the potential of a shared ledger, blockchain could offer significant benefits for the storage of medical records, especially for patients who consult multiple providers; this could help prevent misdiagnosis or unwanted drug interactions while maintaining patient privacy and safety.

Using blockchain in the health sector

While some healthcare blockchain implementations may use the full blockchain model, others may focus on particular aspects of the technology’s potential utility.

Some companies are already working on the implementation of blockchain technologies in the health sector. One of these projects used blockchain to create a community for healthcare professionals to communicate and enter into partnerships and agreements. Other companies are creating blockchain solutions for information storage, both for patient records and practice information.

The main players get involved

The new initiative of Aetna, Anthem and the Cleveland Clinic attracts even more attention as it involves important leaders in the field, demonstrating a higher level of commitment to blockchain technologies. Other large companies like IBM and PNC Financial Services are also involved in the Avaneer Health consortium. Several insurance companies have taken an interest in how blockchain could be used to effectively manage claims handling and payments between insurance companies and medical providers. It could also be used by these insurers to track and communicate with their networked providers.

The consortium aims to eliminate inefficiencies and duplication in the healthcare system, especially those involving multiple copies of files that may be outdated or incomplete. This can allow insurers, providers, and even patients to quickly and securely communicate on key issues without adding more paper to the process.

Avaneer is not alone; several of the largest insurers and lab companies have also launched the Synaptic Health Alliance to focus on using blockchain-based distributed ledger technology to improve insurers’ vendor directories. Meanwhile, IBM has launched a blockchain network to help healthcare facilities and government agencies identify companies that could supply healthcare equipment in demand, with the aim of solving some of the supply chain issues associated with the COVID-19 pandemic.

When Gartner named blockchain one of its top 10 strategic technology trends, it wasn’t just concerned with billing, complaints, and directories, it was also interested in how blockchain could be used in delivering medical care. For example, blockchain technologies could provide mechanisms to trace the origin and spread of food or waterborne illnesses. This could help find potential contaminants and warn those who may be exposed.

Gartner combined its analysis of the potential uses of blockchain with other major technologies such as distributed cloud computing, artificial intelligence, traceability, and automated democratization. These last two points, while not necessarily central to many enterprise blockchain projects focused on immutable distributed ledgers, are key contributors to the attractiveness of blockchain-powered cryptocurrencies. Doctors, patients and other companies in the industry could monitor and trace their information through the system through the use of blockchain technology, promoting a greater level of confidence as well as improved efficiency and accuracy.

There may be important lessons to be learned from Estonian blockchain experience. The Estonian national healthcare system is highly digitalized, which includes the use of blockchain. The blockchain implementation, implemented in 2016, was first launched in 2011 to develop a highly secure and encrypted system for storing medical records, given the sensitivity of the data involved.

Estonian residents can use their electronic identity cards to log in and view their medical records. The blockchain is used to ensure that the data stored on it remains immutable, protected against potential hacker attacks targeting the system. Several large pharmaceutical companies, including Roche, are working with the Estonian government to determine future applications of blockchain in healthcare – and the success of blockchain in the healthcare sector in Estonia has also sparked interest in the development of the blockchain for the country’s digital court system, register, inheritance register and property register.

KTC optimistic about big profits for this year