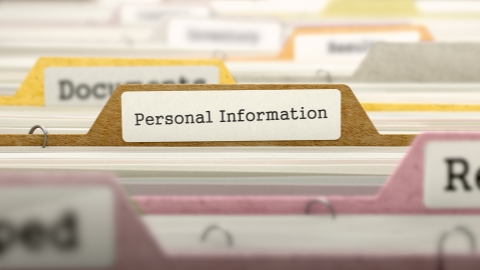 China should invest more in cybersecurity for data security, governance compliance and new technologies like AI and blockchain, according to International Data Corp.

At the IDC CSO conference in Shanghai, the research firm said China’s market for data security products and services, which includes privacy-preserving computing and blockchain security, is worth 1.24 billion. dollars in 2021.

China creates and uses around a quarter of the world’s data, while its investment in data security is one-fifth of the global level. According to Kitty Fok, general manager of IDC China, this means “insufficient investment”, which leads to a variety of Internet threats and data security problems.

More investment is needed as organizations achieve governance compliance for related laws as well as advanced and expanded use of data.

China has strengthened data and personal information protection by passing several laws, including the Personal Information Protection Law, which was passed in November. It prevented organizations from collecting unnecessary user data and permissions.

A data exchange was opened in Shanghai in November. More investment is needed as organizations achieve governance compliance for related laws and advanced and expanded use of data.

In November, a data exchange debt was issued in Shanghai, with many “firsts” for the data exchange ecosystem, smart transaction system and digital certificate. It aims to boost the construction of the city’s digital hub while protecting privacy and ensuring strictly regulated data security.

Shanghai, as a city holding huge amounts of financial and industrial data, supports the development of internet and data security industries, according to Qiu Wei, head of software and information services division of the Shanghai Economy and Informatization Commission.

Qiu said cybersecurity industry output in Shanghai will be more than 10 percent of the national level by 2023.

IDC released IDC TechScape in Shanghai, a cybersecurity technology roadmap that was first released in China. It covers both traditional data security technologies such as data leak prevention and data encryption, as well as new concepts such as privacy-preserving computing, blockchain, artificial intelligence, and security issues. “zero trust”.