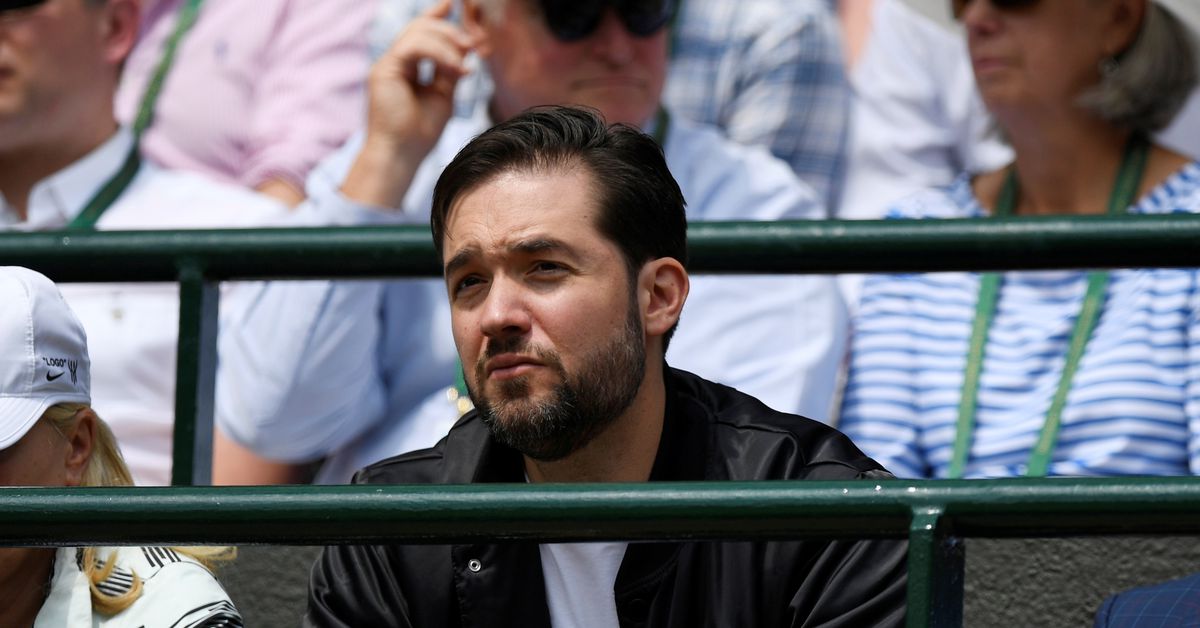 NEW YORK, Nov. 9 (Reuters) – The venture capital firm of US investor Alexis Ohanian, co-founder of social media site Reddit, has teamed up with blockchain venture capital arm Solana Labs for a Initiative to invest $ 100 million in decentralized social projects, the two companies said Tuesday at a conference in Lisbon.

“With a high-performance blockchain like Solana, there is an unprecedented opportunity to merge social and crypto in a way that resembles a Web2 social product, but with the added incentive of giving users beneficial ownership,” said Ohanian said in a statement.

“We are at a crucial inflection point in these early days of Web3,” he added.

Solana products and funds have attracted $ 154 million in investor money so far this year, the third largest individual asset-driven investment behind Bitcoin and Ethereum, according to data from digital asset manager CoinShares.

“Web3 turns users and creators into owners and stakeholders, a change that can’t come soon enough for social media,” said Raj Gokal, COO at Solana Labs. “Social media in the Metaverse will be a collection of millions of self-sustaining communities.”

In Web 3.0, users will be able to interact with data through the use of artificial intelligence and machine learning.

Austin Federa, head of communications for Solana, said the partnership with Ohanian’s company would be strongly focused on Solana, “but the future is cross-chain, so the initiative will take into account all projects, no matter what. either the string “.

According to Statista, social media advertising generated $ 153.7 billion in global revenue in 2021. Meta Inc., formerly Facebook, made 85% of its revenue from advertising and is now looking to enter the metaverse to monetize what Mark Zuckerberg calls the successor to mobile internet.