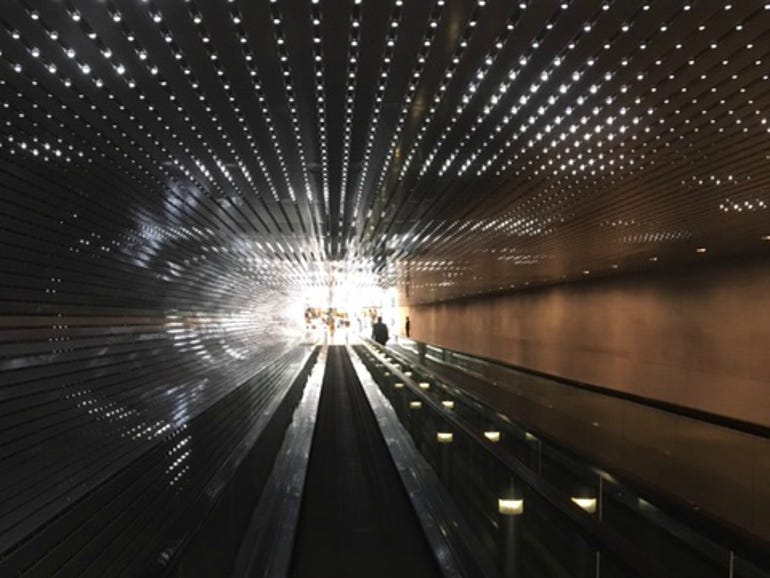 Containers have become a key part of some of the most sophisticated applications being developed, from artificial intelligence to the edge. These encapsulated application units require orchestration, and Kubernetes is the vehicle used to achieve this. At the same time, recent studies show that it takes time and training to align Kubernetes-based applications with business requirements.

Kubernetes-based container deployments are on the rise, according to a recent analysis of data from 7,000 backend developers, as reported in the latest report Cloud Native Development Status Report developed for the Cloud Native Computing Foundation (CNCF) by SlashData. The study reveals that Kubernetes adoption has skyrocketed over the 2020-2021 period – reaching at least 5.6 million developers, representing a 67% year-on-year increase. This group now represents 31% of all backend developers.

The CNCF/SlashData report also finds that edge computing is the primary use case for container-based or Kubernetes-based deployments. Among Edge developers alone, Kubernetes usage has increased over the past 12 months by 11 percentage points to 63%. Besides edge computing, the types of applications in which containers and Kubernetes are applied represent some of the most forward-thinking project types of this era, including the following:

At the same time, more education is needed to impress the potential benefits of Kubernetes to IT professionals, the CNCF/SlashData survey suggests. “Kubernetes appears to be showing a distinctive positive trend in the cloud-native space, and there is arguably still room to grow,” the study authors point out. “While the overall awareness of Kubernetes has increased dramatically, many backend developers still don’t know what it can do for them.” Tellingly, 21% of backend developers say they “have heard of Kubernetes but don’t know what it does.” An additional 11% even say they “never heard of Kubernetes”.

A separate vendor-sponsored survey suggests that while Kubernetes-orchestrated containers are hugely popular vehicles for ensuring rapid application development and portability, they also have their issues in the enterprise. Operational capabilities are emerging and security continues to be an issue. Most IT pros using Kubernetes report difficulty maintaining its viability. At the same time, Kubernetes can offer support in emerging areas of artificial intelligence and machine learning.

On average, 53% of all projects in an organization are currently in production on Kubernetes, according to Vanson Bourne/D2iQ data. This is an increase from the 2020 survey, which found that 42% of projects were in production using Kubernetes. Nearly eight in 10 respondents (77%) also report that it took six months or less to get their organization’s Kubernetes deployments into production. The average time it took was four and a half months, down a month and a half from 2020.

The survey also reveals that 43% of respondents cite data analytics or machine learning as their most popular Kubernetes workloads. The growth of Kubernetes in AI and ML workloads has replaced the top choice of application building frameworks in the 2020 survey: 40% of respondents cite AI/ML as the most popular workloads. more popular. Additionally, 88% of organizations agree that over the next two years, Kubernetes will be the platform of choice for running AI and ML workloads.

Windows containers (34%) and distributed data services (33%) round out the three most popular Kubernetes workloads.

Yet Kubernetes is still considered the choice for container orchestration across much of the industry. As the authors of the CNCF/SlashData study put it: “Since container adoption has not been on the rise, this may be a sign that it is already or slowly reaching a high plateau; that is, a point where further adoption becomes less likely. . On the other hand, the use of Kubernetes seems to still have a lot of room to grow.”

What it took for Bigbasket to build a great data science team, CIO News, AND CIO