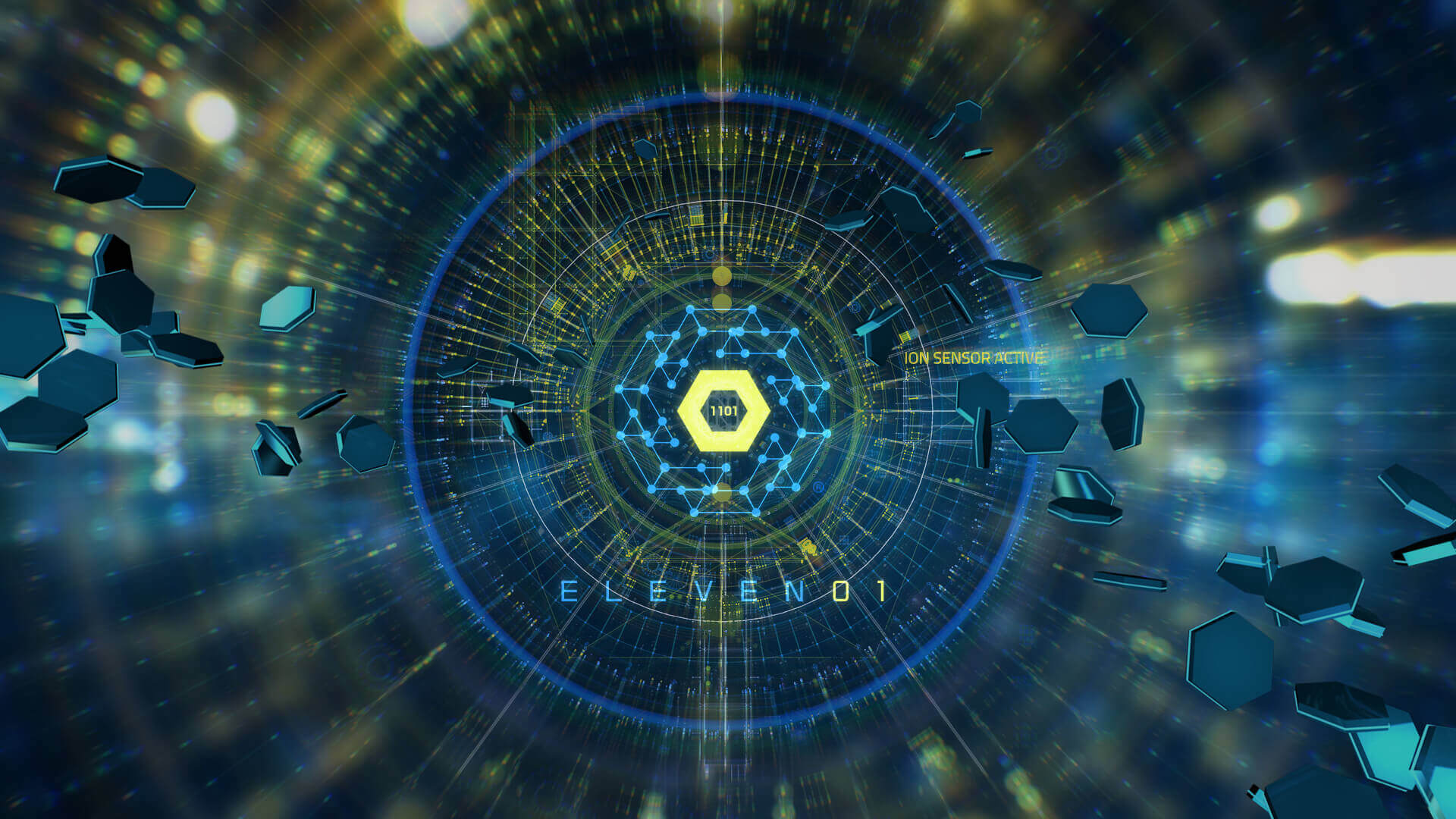 “Azgari Lipshy is a yogi by sunrise, a SAAS account manager by day, and a live music fanatic by night. She writes about her experiences in travel, cooking, yoga, and technology that she finds fascinating.

Azgari Lipshy is a yogi by sunrise, a SAAS account manager by day, and a live music fanatic by night. She writes about her experiences in travel, cooking, yoga, and technology that she finds fascinating.

Blockchain technology has become one of the major technological developments in recent years. It was initially applied in cryptocurrency, and now it has expanded to real estate, smart contacts, healthcare, and other industries.

How participants access the network is controlled by whether or not the blockchain network uses authorization.

Blockchain makes it easy and fast to process transactional data, which explains its growing popularity in many online investment markets. Also, it provides some essential safety precautions. It is quite difficult to modify any block on a blockchain, which helps prevent fraud. In addition, the recognition of the codes integrated into each block allows transactional data to be tracked in complete transparency.

Yet, due to blockchain’s popularity (and because it’s typically applied in transactional contexts), it has become a tempting target for cybercriminals. With this growing popularity, many blockchain security challenges have emerged.

When people claim that the blockchain is very secure, they are right! Blockchain is, without a doubt, beneficial to many organizations, but also has substantial downsides due to explicit security concerns. Here are the top blockchain security issues you need to know about blockchain in order to protect yourself against

Miners play a crucial role in approving transactions on the blockchain, allowing them to go even further. A 51% attack is the most feared threat in the entire blockchain industry. The attack is likely to occur early in the chain and does not apply to blockchains or private companies.

A 51% attack occurs when malicious hackers, either an organization or an individual, collect more than half of the hash rate and take control of the entire system, which can be catastrophic. These hackers can change the order of transactions and prevent their confirmation. They can undo completed past transactions, which will result in double-spending.

Another major concern is attack routing. A blockchain network depends on the real-time movement of huge amounts of data. Hackers use the anonymity of an account to hijack the data that is transmitted.

In routing attacks, blockchain participants are usually unaware of the threat because operations such as data transmission proceed as usual. These attacks frequently reveal confidential data without the knowledge of the user.

They can send emails that seem legitimate to the owner of the wallet key. The owner must then enter their login information via a fake hyperlink attached to the email. When a hacker has access to sensitive information such as a user’s credentials, it will cause damage to the blockchain network and the user. This also makes them susceptible to subsequent attacks.

The sensitivity of blockchain endpoints is another critical cybersecurity concern in blockchain technology and is one of the major visible security challenges.

The blockchain endpoint is where user interaction takes place within the blockchain on devices such as mobile phones and computers. Hackers can notice user behavior and attack devices to steal the user’s key.

During a Sybil attack, hackers create different fake network nodes. With the help of these nodes, the hacker can gain mass consensus and break chain transactions. A full-scale Sybil Assault is just another 51% attack.

For blockchain cybersecurity challenges like Sybil attacks, many blockchains use proof-of-stake and proof-of-work algorithms. Although these algorithms do not completely stop the attacks, they make it impossible for the hacker to execute them.

Leakage of transaction confidentiality is another daunting problem in blockchain security. Since user behaviors are traceable on the blockchain, blockchain systems must protect the privacy of a user’s transactions. Simply put, for every transaction, users need to allocate a private key.

Therefore, hackers cannot detect if a user acquires cryptocurrency in various transactions. However, privacy protection in the blockchain has not yet been fully developed. Research shows that nearly 66% of sampled transactions do not have coins (also known as mixins). Coins can prevent hackers from determining the association between the coins received or sent in the transaction.

Smart contracts are coded agreements that use blockchain networks for record keeping. For example, in the real world, if you borrow money from a friend, the friend receives periodic interest until the loan is paid off, after which you pay back the principal amount.

This can be converted into code using cryptocurrency instead of real money. What’s great is that you don’t need an intermediary like a bank. Once the contract is signed, it cannot be changed.

However, these contracts can sometimes be poorly coded. This creates a way for an attacker to find possible flaws in the code and take advantage of them.

Indeed, blockchain is a revolutionary technology with its advantages and disadvantages. Although it is considered safe, as I explained in this article, it has its drawbacks. As the value of your blockchain increases financially, so do cyberattacks. IT experts can mitigate many security issues with good technical and analytical skills. I hope you find this article useful. Share your thoughts in the comment below!

Azgari Lipshi is a yogi by sunrise, a SAAS account manager by day, and a live music fanatic by night. She writes about her experiences in travel, cooking, yoga, and technology that she finds fascinating.