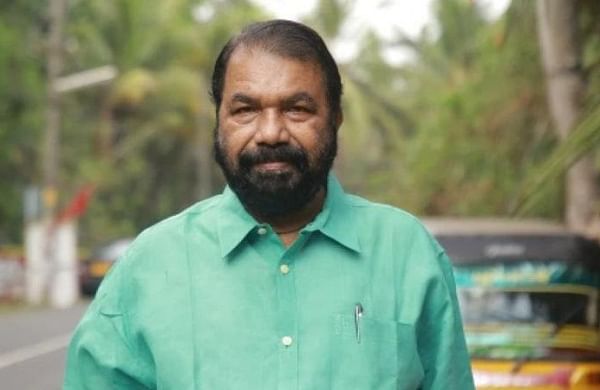 THIRUVANANTHAPURAM: Cybersecurity and the effective use of information technology in the academic and administrative sectors will be included in the new school curriculum, General Education Minister V Sivankutty said on Saturday. The minister was inaugurating state-level cybersecurity training for three lakh mothers through Little Kites units in high schools.

Under the government’s 100-day plan, the training was initially meant to cover two lakh mothers. It was later raised to 3 lakh. The Minister said that given the correct response to this, one million children and mothers will be trained this year. The training program in Thiruvananthapuram district was inaugurated at St Philomena’s Girls HS, Poonthura.

The training will take place in five 3-hour sessions in different groups of 30 students through Little Kites units in approximately 2,000 high schools across the state through May 20. Each school currently trains at least 150 mothers.