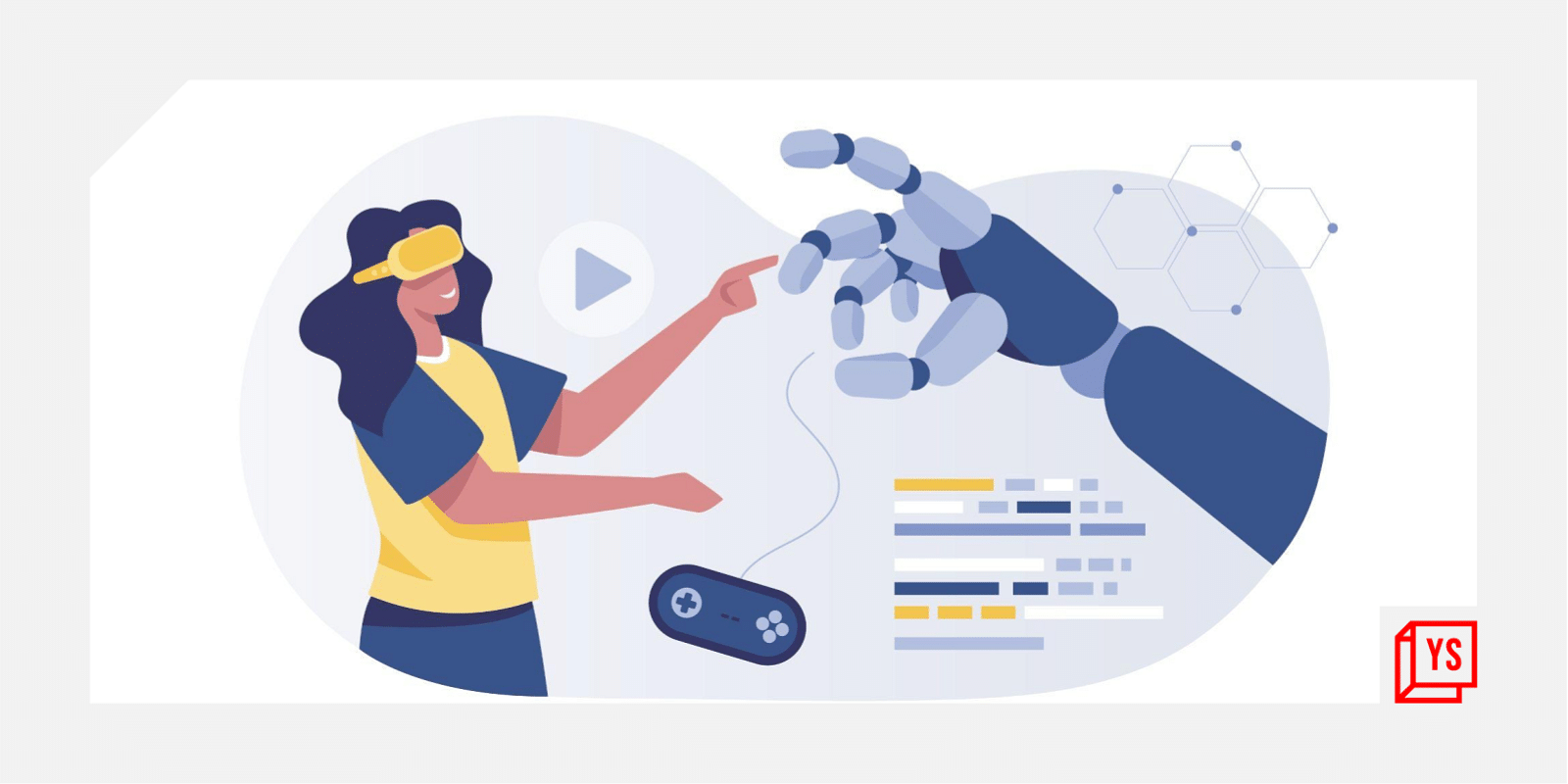 Data science and AI are key to responsible gambling

The pandemic has propelled us into the future with unprecedented speed. Technologies that were talked about as those of the future – data analytics, artificial intelligence (AI), machine learning (ML) and hyper-automation – are now the necessities of today’s tech world. .

Their accelerated adoption has completely revolutionized the tech ecosystem into the “evolving normal” in industries such as e-commerce, fintech, healthcare, and social media.

The gaming industry, while relatively less mature than others, is no different. The integration of AI into game science is no longer limited to movement modeling for gameplay, but goes further to enable a 360 degree view of the player.

The varied datasets can be fed into AI and ML systems to provide unique user insights. This is rather interesting, because something as simple as in-game movement data can help create a psychological fingerprint of the user at that time, based on their impulsive reactions and response to a situation in the game (which we call the game state).

We could perhaps draw a parallel with social media, where user-generated content is explicit and can tell a lot about the user. It will come as a surprise to many to know that the implicit nature and impulsiveness of in-game user responses can be used to create a more authentic identification of the phycological imprint.

In addition, thanks to journey data, it is possible to understand and even personalize the journey of users in the platform.

Although it is similar to the personalization and recommendation systems of consumption-based entertainment platforms such as OTTs, it is also very different because gaming platforms are highly interactive and user consumption depends on the result and experience on the platform.

Say, for example, that deciding to continue playing a game in response to a win or a loss is very different from buying an item on an e-commerce site or listening to the music video of your choice.

In this scenario, the end result is the direct result of the user’s action and in cases where it is not favorable, for example in case of losses while playing online, the user may want recover by playing more.

This defines an important use case for AI and data science to leverage 360-degree user insights gathered through multi-dimensional data to calibrate and personalize user experience and gaming behavior. a huge role in ensuring fair and safe gaming environments.

It also raises important questions about responsible AI. Be aware that AI technology is evolving faster than our ability to deploy it responsibly and ethically.

Issues such as AI bias, model auditability, and explainability reinforce the need for regulations. Recently, companies such as GM, Nike, and Walmart announced a collaborative, cross-industry alliance of data and trust to address and resolve algorithm bias.

Accountability is generally used from the perspective of fairness and explainability. Data scientists must be vigilant and account for data bias while developing models to be fair.

It is also important to make sense of the inferences made by a model – hence explainability. Let me simplify the understanding. If users from a certain community are the primary users of an online music platform, the data is likely to represent that community’s preference over others.

In an effort to personalize music recommendations, the model may learn from past user choices and be biased towards the preferences of a specific community, which is unfair to other communities.

AI and data analytics systems need to account for these biases. Even after removing the biases, it is entirely possible that the recommendations will remain uninterpreted by companies, as ML models might be unable to communicate what they have learned and therefore make biased recommendations.

It then becomes imperative, especially from the point of view of responsibility, to integrate a system that can explain the ML model. Modern research is actively working to come up with techniques and metrics to define specific data variables that are important for model predictions.

From a gaming perspective, massive data generated with players’ interaction with the platform can be leveraged to eventually understand player psychometrics through innovative design and application of data science and AI/models. ML. This will be essential to ensure the well-being of the players and to avoid excesses.

Improved and expanded AI systems can identify users who are overindulging and potentially putting themselves at risk. This takes on all the more importance as conventional and subjective psychoanalysis remains impossible to undertake for millions of users on a platform and is neither feasible nor scalable.

A well-sequenced AI/ML model will be imperative to establishing a healthy gaming culture, ensuring sustained user engagement while creating a safe and healthy online gaming space. This will truly unlock the full potential of this new age entertainment industry which is growing exponentially in India and globally.

(Disclaimer: The views and opinions expressed in this article are those of the author and do not necessarily reflect the views of YourStory.)