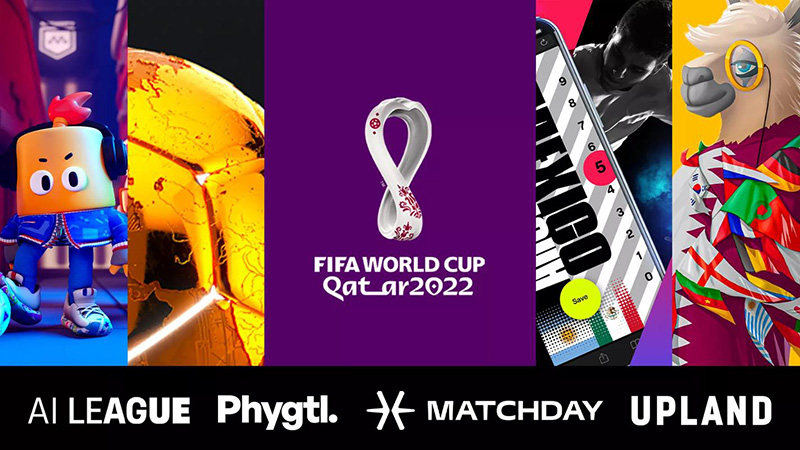 The world football organization FIFA remains in the world of video games. After that and EA terminated their league brand licensing agreement for the Fifa series of video games, the organization announced that it is teaming up with new partners in the video game world, all of which create games using blockchain technology.

It’s worth noting that FIFA’s new video game partners aren’t in the world of traditional sports simulation titles. The organization is committed to launch its own football simulation game by 2024, but it wasted no time researching new video game markets to license its brand.

Uplandme’s metaverse platform Uplands will add a series of official FIFA World Cup digital assets (including video clips from the tournament) and recreate the official Lusail World Cup stadium and village in its in-game world. Phygtl is an application blockchain-based augmented reality that will allow players to own a “limited fragment” of a digital object.

Finally, Matchday is a blockchain-embedded “social prediction” app that uses digital trading cards to allow players to predict the outcome of matches (sounds a lot like gambling if you ask me).

FIFA Chief Commercial Officer Romy Gai called the partnerships “hugely exciting” in a statement, explaining that the organization is now able to target “digital native” football fans in spaces they are in. already active. He also boasted that web3 “would have an important role to play” in the organization’s future.