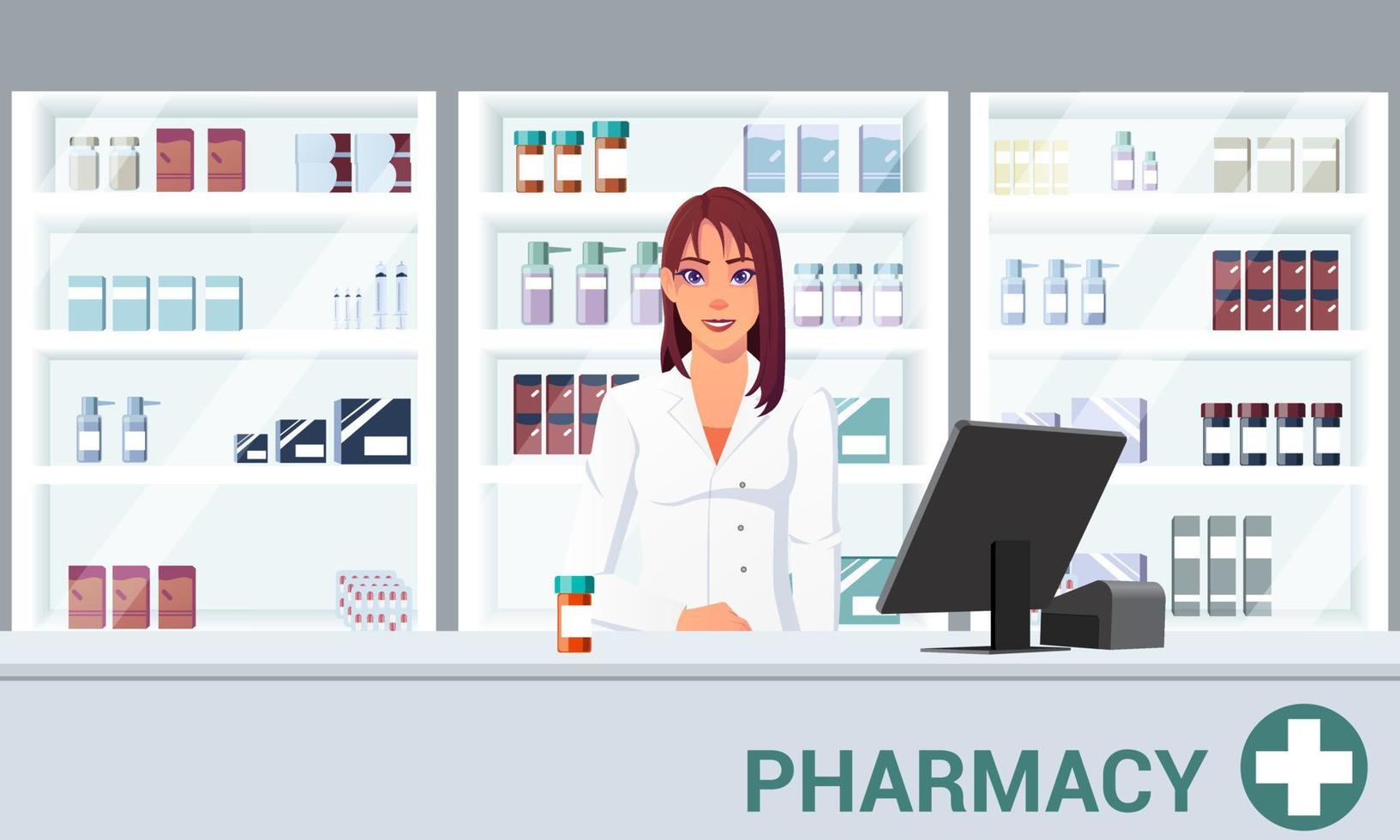 My Pivot Journal: A pharmacist’s journey to teaching data science in Yoruba

My Pivot Journal is a weekly series from Ventures Africa documenting people’s career transitions from one industry to another, particularly into technology.

Wuraola Oyewusi wants to have fun in everything she does. And that’s one of the reasons she moved from pharmacy to data science. She is now a data scientist, artificial intelligence researcher and technical trainer. The icing on the cake, she teaches tech hacks in her mother tongue, Yoruba.

Oyewusi graduated in Clinical Pharmacy from Olabisi Onabanjo University, Ogun State. After pharmacy school, she started her career with a professional internship at the National Orthopedic Hospital in Lagos State. Subsequently, she worked as a pharmacist at e-santé Afrique in Kano. During this time, she has been actively involved in many areas, including patient counselling, inventory control and management, and providing comprehensive pharmaceutical services to people living with HIV/AIDS. She also issued and verified drug prescriptions.

For Oyewusi, discovering the technology was purely by chance. Technology was not among the career options she considered exploring. But her open-mindedness often prompted her to read random roles and job descriptions. During one of these spontaneous searches, she saw a data analyst position.

As someone with a solid background and up for a challenge, she felt she could do everything on the list except Structured Query Language (SQL). “So I decided to check out what it was. That’s how I got into tech,” she recounted.

Oyewusi began to learn seriously. As her training was in the field of health, she was unfamiliar with the field of data analysis. Therefore, she had to do a lot of knowledge immersion. After learning about SQL in the job requirements, she took classes and gradually learned that there were data languages ​​that needed to be written to get accurate data. “The better you get at the bad language of your terminology, the better the data you can get,” she said.

For Oyewusi, it is imperative that anyone who wants to get into the field of data science needs to build a picture of what data science is and then work on understanding the conversations. She explained: “Understanding the conversations makes you realize that your learning comes together. It helps you understand what you don’t know yet and what you already know.

She points out that the internet is largely generous and people often have learning options. And this is very beneficial as it gives the learner the option to switch to a preferred instructor. Above all, she argues that one of the main concepts of brilliant learning is to build on what you know.

“Some people studied programming in school, so it would be nice if they took python for data science as an input. For example, I was learning things like linear algebra from scratch. People who have studied math have always known this, so they can start with the math of machine learning. It is possible for a nutritionist to be successful in understanding nutrition and food data. You should consider the techniques data science as tools that are not mysterious. On the contrary, they help you improve your work,” she explained.

Based on his experience, Oyewusi works with clinical data. “You’ll understand that because I work in healthcare, I’ve worked with this kind of data almost my entire career, not from a data science perspective. Usually when you learn a new area you have to look at where you come from, maybe what you studied in school,” she said.

For her, casual learning is not an effective way to learn and thrive in a new industry. Although there is no standard apprenticeship time in the industry, she spent four hours a day for three months during the apprenticeship process. However, she does not see the learning process as a challenge. “I’m exploring a new area, and there are requirements to be excellent in that area, so it’s not a challenge for me,” she noted.

Interestingly, Oyewusi also teaches data science and evolving technology concepts in Yoruba. This drew the attention of several people to Twitter and LinkedIn who find it exceptional and beneficial for tech-savvy native speakers of the language. When asked how she started the tech expo in her native language, she explained: “I did it just because I can. I speak a lot of Yoruba and have had a solid grasp of technical concepts for a long time. I knew people would watch because they read a lot of my articles. As a pharmacist , i have some experience working with the elderly and i have tweeted about how people bring their grandparents and wait to talk to me i have a way of communicating with people like that who are not maybe not so fancy because they are curious.

Oyewusi has a few honors to its name. She has been recognized as a UK global talent in AI, machine learning and data science. She was also among the 80 African Women Advancing Artificial Intelligence in Africa and the World, and also among the Top 100 Women in Technology in 2020 as the Nigerian Leader in Artificial Intelligence for Development. She is also the author of Practical natural language processingan AI course on LinkedIn Learning.

Well, that’s what Oyewusi always wanted: “The goal was to be excellent in data science, and I did some pretty interesting work that entertained my soul. I subscribe to the philosophy of enjoying where you are on the way to where you are going. I enjoyed every phase of my career. It’s not like I know what I’ll be doing this time next year, but the one thing that’s constant is I’ll have fun in whatever I do,” she said. declared.

“I’m one of those people who goes the extra mile when learning a technique and can get involved up to 200 times just to find out what’s wrong. I’ll try and relearn. I’m not hurry. I’m kind to myself. When things fail, I don’t get tough. A lot of things fail,” she said.

Use cases of AI and ML in cybersecurity