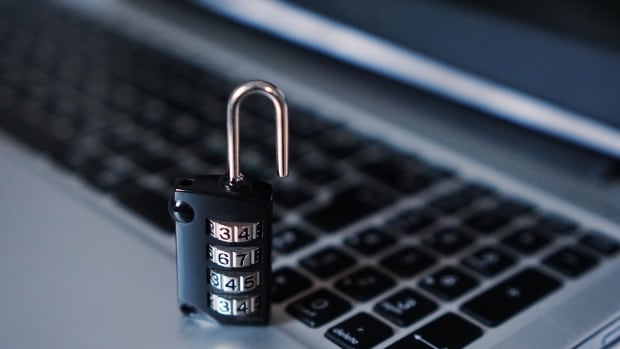 October is Cyber ​​Security Awareness Month. Are you safe?

Tech experts, law enforcement and the federal government are asking Canadians to think about their cybersecurity this month.

October is Cyber ​​Security Awareness Month, also known as Cyber ​​Month, an internationally recognized campaign held annually to educate the public on the importance of cyber security. In Canada, Cyber ​​Month aims to help Canadians protect themselves in a rapidly changing digital world.

In London, Ont. The technology analyst believes that education, based on cybersecurity, is essential in today’s technology-dependent world.

“I think most people have their heads in the sand when it comes to digital security. They think none of this applies to them. They don’t think they are rich or famous enough to be targeted” , said Carmi Levy, who says nearly all Canadians are potentially valuable and lucrative targets for cybercriminals.

A report by the Better Business Bureau (BBB) ​​highlights Canadians’ vulnerability to cyber fraud. The report shows a change in the tactics used by scammers to target people, with scams perpetrated online increasing by 87% since 2015.

The report highlights that 55% of the more than 300,000 scams reported to the BBB since 2015 were carried out online, with 75% of successful scams resulting in loss of money.

“The elderly are unfortunately a growing component of cybersecurity victims,” Levy said. “They just don’t have the skills or they don’t have the years of experience to be able to tell when they’re being targeted.”

This year’s training, as established by the federal government’s Communications Security Establishment (CSE), focuses on phishing.

“This is a social engineering attack. A potential victim may receive an email or text message that appears to be from someone they know or trust, or from their bank, service provider, etc. insurance or the government, and they’re asked to click on a link or press a button,” Levy said.

By the time a victim does something as simple as clicking on a link, it may be too late. Hackers and scammers often look for what Levy calls “the weakest link,” the time when you’re not paying attention, or when you might panic over text messages that falsely claim bank fraud or vulnerabilities. of security.

Other common methods criminals use to steal money, data, or information using technology include:

Locking down your cybersecurity

Levy says steps can be taken to stay safe in the online world, and the most effective steps are some of the simplest.

“The first thing we need to do? Just strengthen our use of passwords.”

Passwords should be complex and unpredictable. Using birthdays, names of pets or loved ones, and addresses in passwords is actively helpful for those attempting to breach online accounts. Levy mentions special characters such as exclamation points, random strings of letters and numbers, and length as key elements of a secure password.

Levy also says the average person has a lot more control over their cybersecurity than they realize.

“Security is everyone’s responsibility, and we cannot rely on the police to protect us from cyber events when they happen. We must do more to prevent them from happening in the first place.”

Methods for improving safety and security include simple changes like:

For those willing to go above and beyond for their safety, Levy has some homework.

“One of the things we need to do is familiarize ourselves with the settings of all the apps, services and websites we use. We can go into the settings which are security features like 2-factor authentication or to multiple factors, or encryption that are there for the taking,” he said.

“We just have to get familiar with the settings, access them, activate them, learn how they work, because that too can make us much safer when we go online.”