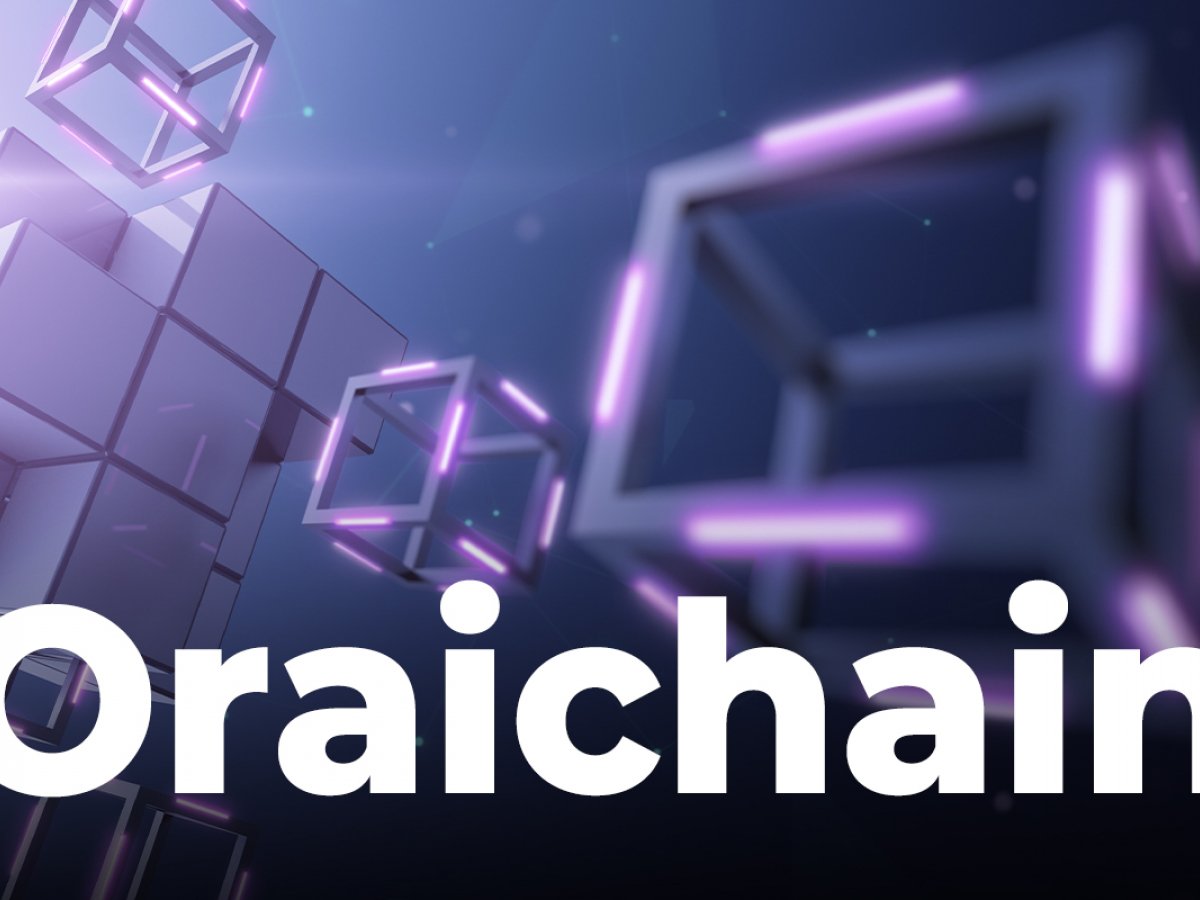 With a new protocol, Avalanche-based dApps can achieve a new level of verified randomness for their operations

Once Orachain launches its product on Avalanche (AVAX), all developers focused on this blockchain will receive a publicly verifiable random number generator for their needs. For example, it eliminates the need for gaming protocols and DeFi platforms to connect third-party solutions via APIs.

Using a decentralized oracle platform reduces the risk of attacks: no malefactor can corrupt the on-chain solutions or interfere with them in any way.

To achieve this goal, Oraichain’s tamper-proof and transparent Verifiable Random Function (VRF) uses the group signature verification process. When a dApp requests a verified randomness, Orachain transfers it through the Orachain-Avalanche bridge in an almost instantaneous and non-custodial fashion.

The same cross-chain bridge is used to send a publicly verifiable random value to the VRF contract and then to a requesting decentralized application (dApp).

Oraichain CEO Chung Dao highlights the importance of this release for Avalanche-focused developers and the entire Web3 infrastructure segment:

With the introduction of Oraichain VRF 2.0, for the first time ever, Dapps running on Avalanche now come with a fully on-chain VRF service that is publicly verifiable and immune to known abuses like rewrite attacks or the reroll.

Due to its Lego-like plug-and-play structure, Oraichain VRF 2.0 can be used and integrated even by developers with limited smart contract programming skills.

As such, this protocol version can support the migration of applications from Web2 to Web3.