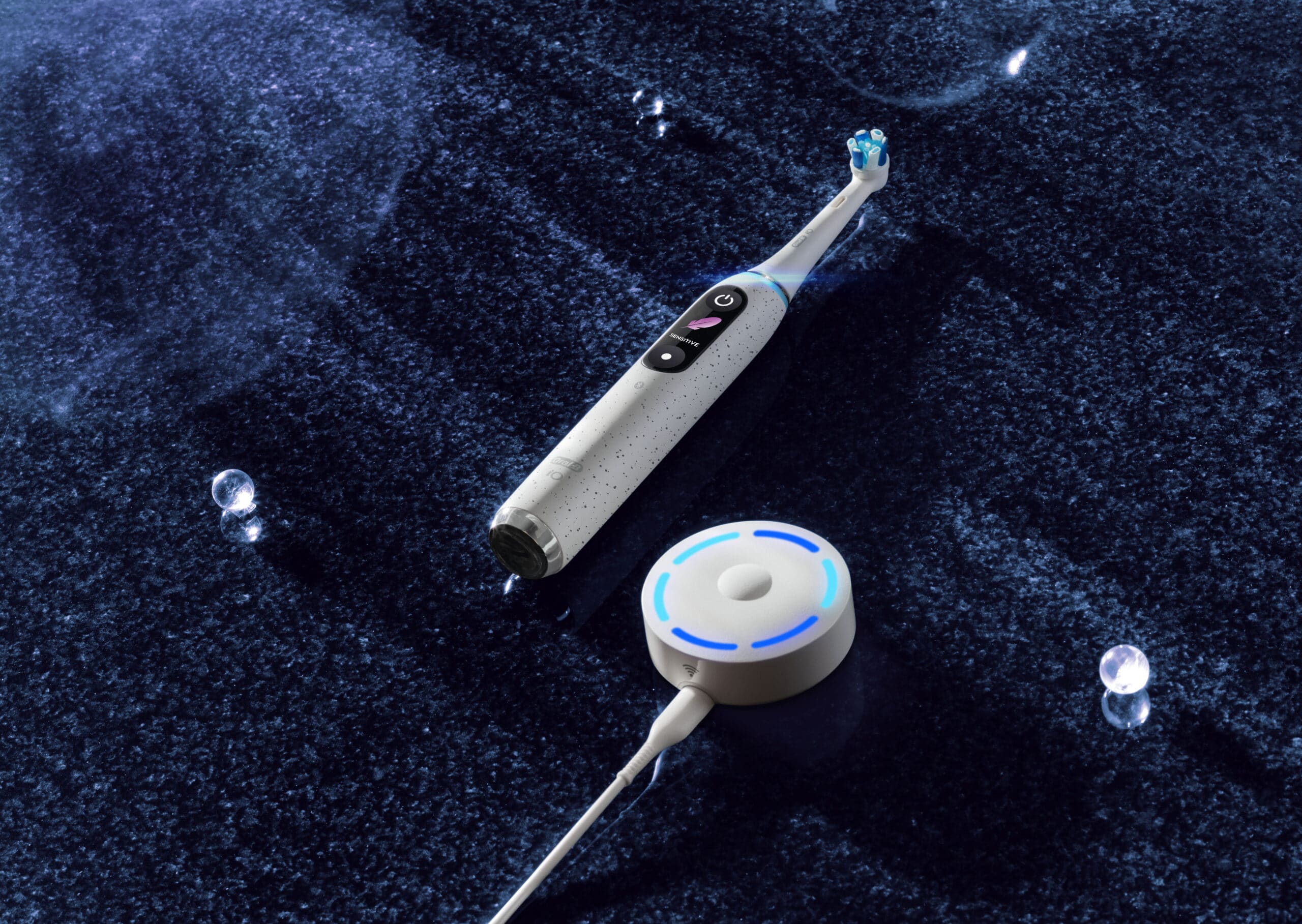 Artificial intelligence has gone from science fiction to being tightly integrated with modern products of all kinds, and now AI has made its way into toothbrushes. Announced at this year’s Mobile World Congress, dental brand Oral-B has unveiled its latest addition to its iO range – the Oral-B iO with iOSense.

So what can an artificially intelligent toothbrush do? The Oral-B iO 10 with iOSense offers a “personalized brushing experience” by offering features such as providing a timer for optimal brushing time, as well as a Wi-Fi clock that acts as a guide.

And, being smart, it also connects to the Oral-B app which tracks goals and provides feedback for each brushing session, much like a workout tracker.

In addition to its smart features, the device also offers optimal performance thanks to its micro-vibration technology which removes 100% more plaque compared to manual brushing. According to the company, users will be able to see 100% improvement in gums and even whiter teeth in just one week.

A clinical study concluded that within 6 months, 96% of patients boasted better dental health, ranging from healthier gums to less plaque in hard-to-reach places.

The Oral B iO 10 with iOSense is available in two colors: Cosmic Black and Stardust White. It has an interactive color screen and is topped with a round brush head.

In addition to the Oral B iO 10, Oral-B also announced the more affordable iO 4 and 5 series. Pricing and availability have yet to be announced.

How to improve your CX strategy with data science