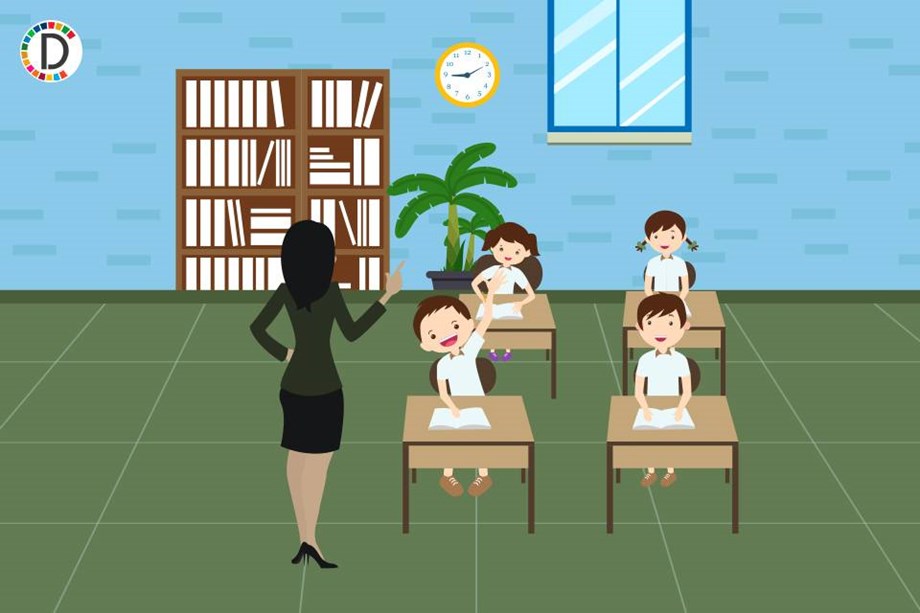 Over 30 lakh government officials to be trained in artificial intelligence by 2023: Union Minister Jitendra Singh

Union Minister Jitendra Singh said on Friday that more than 30,000 central and state government officials will be trained and exposed to emerging technologies such as artificial intelligence (AI), machine learning and blockchain. 2023 for effective grassroots governance and service delivery.

Singh, Minister of State for Personnel, said artificial intelligence (AI) and machine learning can detect fraud in GST and tax returns, blockchain to secure records and certificates and the taking of data-driven decision through the use of analytics.

He said officials will soon use these techniques in daily work and administration.

Singh said India’s growth story under Prime Minister Narendra Modi was largely driven by the adoption of technology in governance.

He said the use of Aadhaar for the deployment and delivery of vaccines via drones to difficult areas or the trinity JAM to link Jan Dhan accounts, mobile numbers and Aadhaar cards of Indians to plug the Leakage of government subsidies via Direct Benefit Transfer (DBT) and Unified Payment Interfaces (UPI) are some of the examples of technology adoption.

He said that one must remain open to new developments in science and technology and always be on the lookout for new science that can improve work and results.

Singh said Prime Minister Modi has brought innovation into governance and made it technology driven.

He said it was rather obvious that in times of uncertainty and evolving governance issues, technology is and will be the go-to resource and underlined that for a nation as large and diverse as India, the Adoption of technology is rather mandatory to ensure wide reach. of governance. Singh pointed out that the country and its citizens are rapidly changing when it comes to technological education. “Kids in schools are learning coding and robotics and with each wave of labor the level of technology only goes up,” he said.

(This story has not been edited by the Devdiscourse team and is auto-generated from a syndicated feed.)