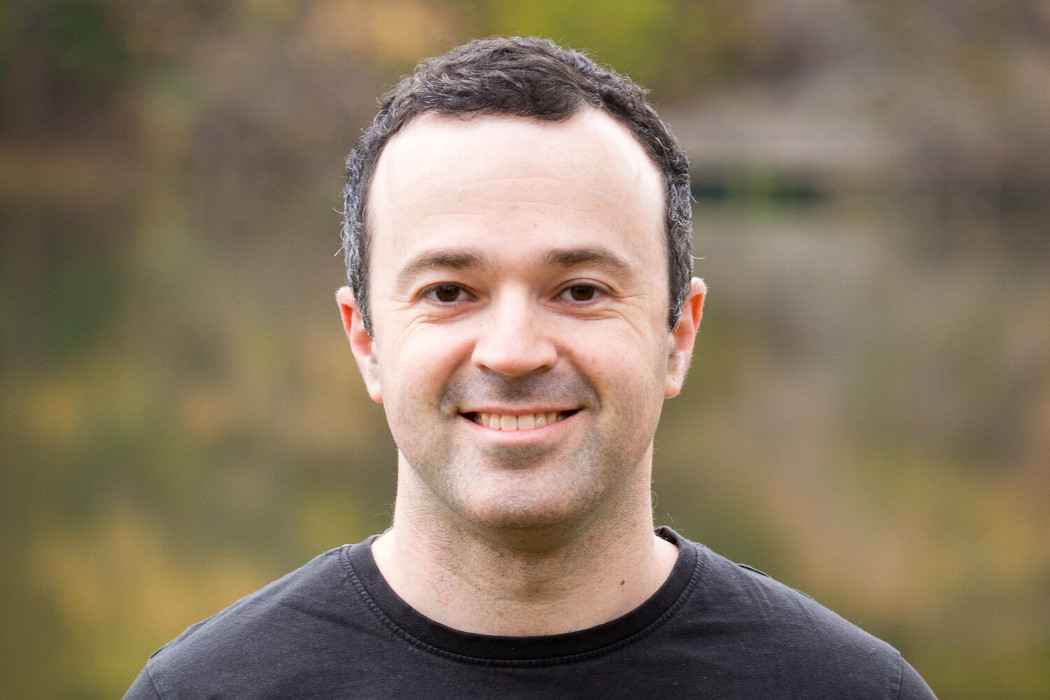 Shakudo offers an end-to-end platform designed to help these teams turn their AI solutions into products faster. It does this by reducing their need for engineers, who are particularly hard to find these days.

The startup, which was founded by a group of AI experts experienced in building and working in AI teams at Georgian Partners, Borealis AI and the Bank of Montreal (BMO), has seen strong traction. at the beginning since the deployment of its offer in January.

â€œToday it’s AI, later it might be blockchain or quantum. We want these emerging technology areas to be adopted by industry much faster. “
-Evgueni Vahlis, Shakudo

In an interview with BetaKit, Shakudo co-founder and CEO Yevgeniy Vahlis said that in the long term, Shakudo wants to become “the platform for emerging technology teams”.

â€œToday it’s AI, later it could be blockchain or quantum,â€ Vahlis said. â€œWe want these emerging technology areas to be adopted by industry much faster. And the only way we think you can do that effectively is to allow these small but powerful teams to move forward quickly on their own. “

Shakudo’s platform enables data science and ML teams to produce results as products rather than experiments, while making them less dependent on engineers to commercialize their research. The startup’s Hyperplane software enables researchers to design, develop, test and deploy their AI products. The Shakudo platform automates many common engineering and development tasks and comes with built-in tools that simplify the process of scaling AI solutions.

â€œIt’s obvious that data, machine learning and artificial intelligence are sort of becoming table stakes for many different companies,â€ Jamie Rosenblatt, partner at Golden Ventures, told BetaKit. â€œWe’ve seen massive investments at all levels from this point of view, but it’s not very easy to implement. “

For Vahlis, this is the fourth time he has set up an AI store, as he previously assembled AI teams at the Georgian AI Research Center, Royal Bank of Canada (RBC) Borealis. AI and BMO. “I have done this several times, [and] I’ve seen a lot of the AI â€‹â€‹space as a buyer, â€he said. â€œNow I’m trying to apply some of the lessons learned and help things go faster. “

Shakudo was co-founded by Vahlis, Stella Wu (Head of ML) and Christine Yuen (Head of Platform). Wu recently worked as an ML researcher at BMO and Borealis AI, after co-founding mAlgic and working as a data scientist at Firmex. Prior to joining Shakudo, Yuen held AI research positions at BMO and Deloitte.

Vahlis said Shakudo initially started as a side project a few years ago that he would work on at night and on weekends. At the time, Vahlis was the head of BMO AI Labs, which he founded in January 2019. He left BMO in July to focus on Shakudo.

The startup, which launched its product in January 2021, has grown steadily since then. To date, the company has run a number of pilot programs, generating a perfect conversion rate as all participants have become paying customers. â€œThere is a gap in the industry,â€ Vahlis said. “As soon as we had a product, there was a lot of interest.”

â€œAlmost every company knows they have to hire data scientists, and so they invest a certain amount of capital, they will invest, say, $ 10 million in data science, expecting $ 10 million. results, but in fact they get $ 10 million worth of ideas, proof of concept and demonstrations, â€said the CEO, who added that additional financial and technical resources are usually needed to bring these ideas to market.

This cost, coupled with the particularly high demand for engineering talent, especially those skilled in AI and ML, poses a significant challenge, Vahlis says.

â€œAll existing solutions still require you to provide significant engineering resources to make them work in order to bring the data scientist to the end of their job,â€ said Vahlis. â€œAnd so, maybe you buy a product that claims to offer to operationalize your data science team, but you still need to invest some additional capital. “

Enter Shakudo, which aims to empower data scientists and ML teams to turn ideas into products.

RELATED: BMO and Riskfuel Collaborate on AI for Financial Transactions

Rosenblatt, who has known Vahlis for about two years, said he wanted to find a way to work with him. Golden Ventures’ partner said the company has seen first-hand the engineering challenges faced by other companies it has supported. To address these issues, some companies in Golden Ventures’ portfolio are already using Shakudo.

â€œMachine learning and data infrastructure is a really interesting and rapidly growing space,â€ said Rosenblatt. “[Shakudo has] a world-class team with a solution that we believe will reduce noise in this space and also help solve the engineering constraints that many companies are currently facing.

This is the company’s second round of funding so far, as it raised a previously undisclosed $ 500,000 in May, which was backed by angel investors from NVIDIA, Capgemini, Quantum Metric, and more.

Shakudo’s initial target for his funding round was C $ 3.1 million, and Vahlis claimed the startup was offered up to $ 8.7 million, but was not ready to. take as much capital from the point of view of dilution; software startup therefore settled on $ 4.2 million. Shakudo plans to invest the new capital primarily in sales and marketing, but also intends to strengthen its engineering and product functions.

Before his selection round, Shakudo had four employees. Over the past month, the startup has hired five more people and plans to leverage its new capital to reach 12 or 13.