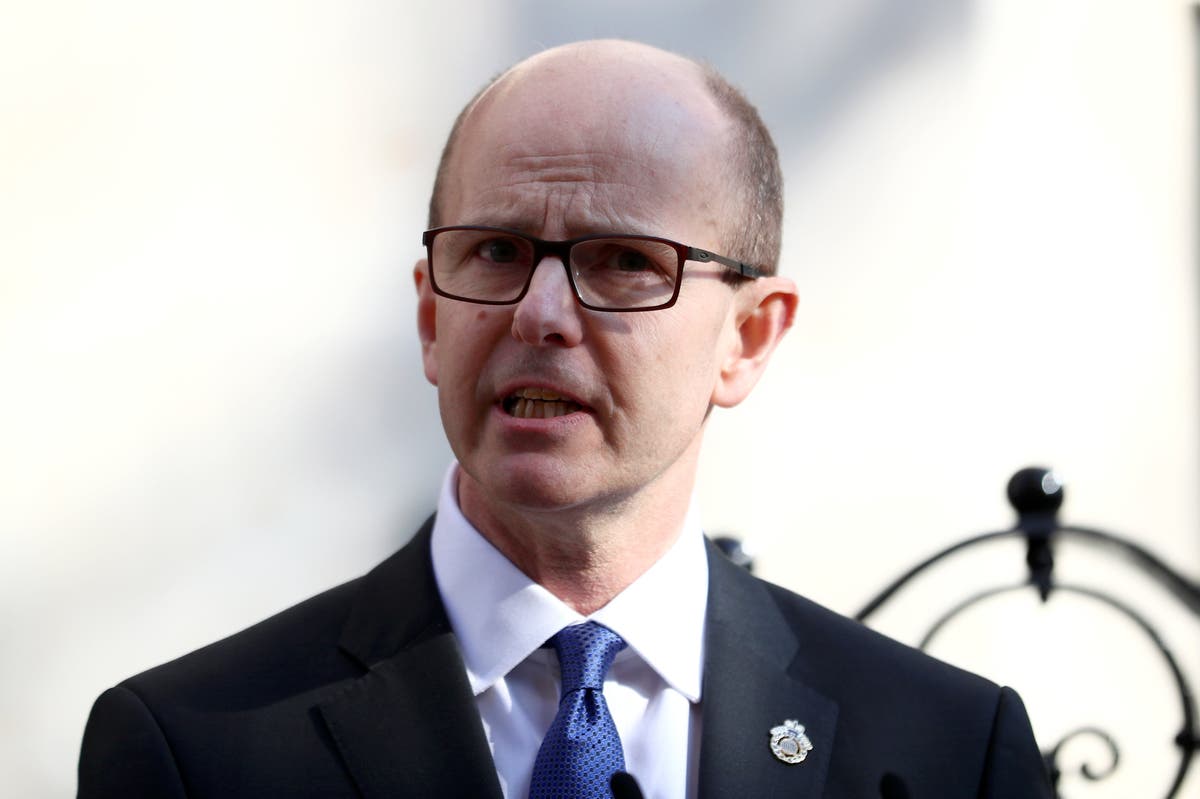 Strong cybersecurity is needed to protect the UK, now more than ever, due to global economic concerns and Russia’s war in Ukraine, the head of GCHQ said.

Sir Jeremy Fleming told the National Cyber ​​​​Security Center (NCSC) CyberUK conference in Newport, Wales that the current “serious global economic situation” means that “the need to make the UK the ‘safest place to live and do business online is increasingly relevant’. .

The GCHQ director said the UK must continue to focus on cybercriminals and other bad actors who are constantly adapting their tactics in a bid to make money through illegal activities.

He said the National Cyber ​​Force (NCF) – a partnership between GCHQ and the Department of Defense – was working to “disrupt” cybercrime and did so on an “tremendous scale”.

He also warned that the UK and other countries supporting Ukraine against Russia’s ongoing invasion must continue to build their own cybersecurity capabilities.

He said GCHQ had seen indications that “Russian cyber operatives continue to seek targets in countries that oppose their actions.”

“There’s a lot of cyber, including a range of activities that we and our partners have attributed to Russia,” he said.

“We have seen what looks like a spillover of activity affecting other countries.

“That is why we have stepped up our efforts to ensure that UK businesses and government urgently improve cyber resilience levels.

“And why, together with our allies, we will continue to support Ukraine in strengthening its cyber defenses.”

Sir Jeremy also confirmed that later this month the Attorney General will set out the Government’s latest legal views on the potential use of cyber capabilities in an offensive sense.

He said the NCF was already improving the UK’s defenses and “putting a cost on our opponents”.

“Ultimately what sets us apart from these adversaries is not the capabilities we have, but how we use them in a legally proportionate and ethical way,” he said.

“The UK has led the way in this thinking and later this month the Attorney General will set out the Government’s latest legal opinions on the responsible use of cyber capabilities.”

Speaking at the two-day cybersecurity conference, the intelligence chief said the UK was constantly working domestically to protect the public and businesses from cybercriminals.

“Alongside our partners, we have mounted operations to undermine their networks and prevent them from profiting from their crimes, as well as to deny them access to their cyber tools and malware,” he said.

“In real life, this means tens of millions of pounds of potential fraud against the UK economy averted, hundreds of thousands of stolen credit cards rendered worthless to criminals and countless potential victims of crime in the world with their data and accounts protected. It’s cyber power on a grand scale.

It came as the NCSC revealed it had helped stop a record 2.7 million online scams in 2021, four times the number from the previous year.

The cybersecurity body said the increase was the result of the organization expanding its services to tackle a wider range of scams, including fake celebrity endorsements, rather than an overall increase malicious content targeting UK audiences.

Offers: A to Z Data Science and Machine Learning Bundle