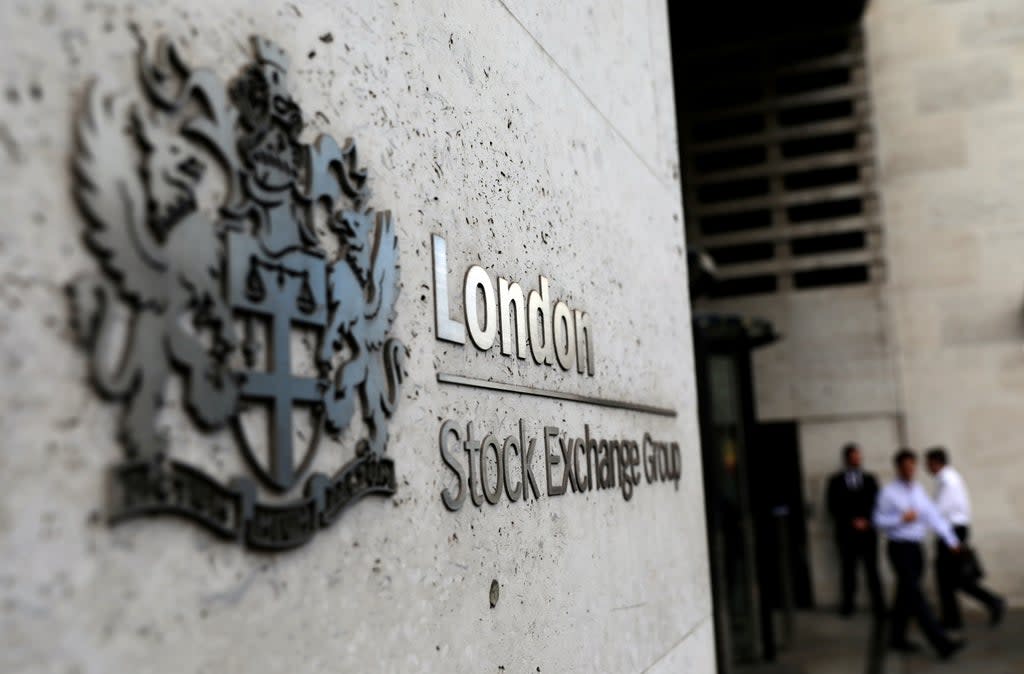 Perhaps one of the surprising things about a year that has been hectic in almost every way possible is that the stock market, which is supposed to be choppy, has done pretty well.

Big investors have at least managed to put aside the terrible uncertainty of 2020, when some were betting squarely on the end of the world, to envision a world beyond the pandemic.

In addition, many new companies have entered the market: there were 113 listings which raised Â£ 50 billion. As chaos reigned, the London stock markets did what they were supposed to do.

The FTSE 100, at the time of writing, is up 12% from the previous year, a good return for almost all portfolios.

There were flops. Deliveroo comes to mind.

There have also been huge successes. What were the best and worst performing stocks?

The table below shows us the best risers of 2021:

â€œGSTechnologies and Quantum Blockchain Technologies have both offered investors the ability to connect to some of the hottest investment themes of 2021 – blockchain technology, cryptocurrencies and artificial intelligence,â€ said Russ Mold , director of investments at AJ Bell.

â€œZephyr Energy has overcome the prejudices of many investors against companies that change names. Formerly known as Rose Petroleum, Zephyr operates an oil and gas field in Utah and owns non-operating interests in fields in Colorada and North Dakota. Rising oil and gas prices will have helped sentiment here.

â€œPetroneft Resources is another beneficiary of soaring oil and gas prices, although its own production remains relatively modest. The company has interests in drilling licenses in the Tomsk Oblast region of the Russian Federation and its hydraulic fracturing operations show potential after refinancing the company.

All of the above are penny stocks, which tend to find it easier to show large percentage gains than their larger competitors. The only exception is Plaza Centers – not exactly a household name.

â€œThe main assets of Plaza Centers were previously Indian and Eastern European real estate,â€ says Mold. â€œHe still owns a majority stake in the Bangalore site, but the real source of investor enthusiasm here is the proposal for a major capital restructuring and a strategic change from Israel’s Hevron Capital.

â€œIn return for a 75% stake, Hevron is proposing to put Plaza on a better financial footing and then merge with the company a new food technology company specializing in proteins, vitamins and nutritional supplements.

How well could you have done by investing in top performing stocks?

Well, if you put Â£ 14,750 in each of the top five and sold them at their all-time high, you’d have Â£ 1million. This level of forethought isn’t possible in reality, but it shows what you could achieve if you were bright and lucky.

Of course, not all stocks increase – here are the worst performances of this year:

Mold says: â€œVast Resources’ Â£ 5million market cap suggests that this is not the most aptly named company and that it has regularly turned to investors for money, as she seeks to develop mines in Romania and Zimbabwe.

â€œActive Energy and Simec Atlantis Energy are both renewable energies. The first specializes in biomass and seeks to prove the merit of its CoalSwitchT pellets, while the second focuses on waves, tidal energy and its Tidal Turbines. Both are still seeking to prove the merits of their approaches to clients, and stock prices suggest this process may take longer than expected, despite the current political and public will to shift to sourcing. more renewable energy.

â€œNapster is preparing to withdraw from AIM as the music streaming platform prepares to launch a new music service. Its clients and fortunes are now focused in the United States in what is a fiercely competitive market dominated by a number of tech giants.

â€œChallenger Energy changed its name from Bahamas Petroleum in May, but its fortunes have yet to recover. Rising oil and gas prices have not helped stocks in the company, which is looking to find oil in the Caribbean. The first drilling in the Bahamas since the 1980s encountered considerable opposition from politicians and environmental groups, and also failed to find oil.

10 artificial intelligence hubs in India to gain ground in 2022