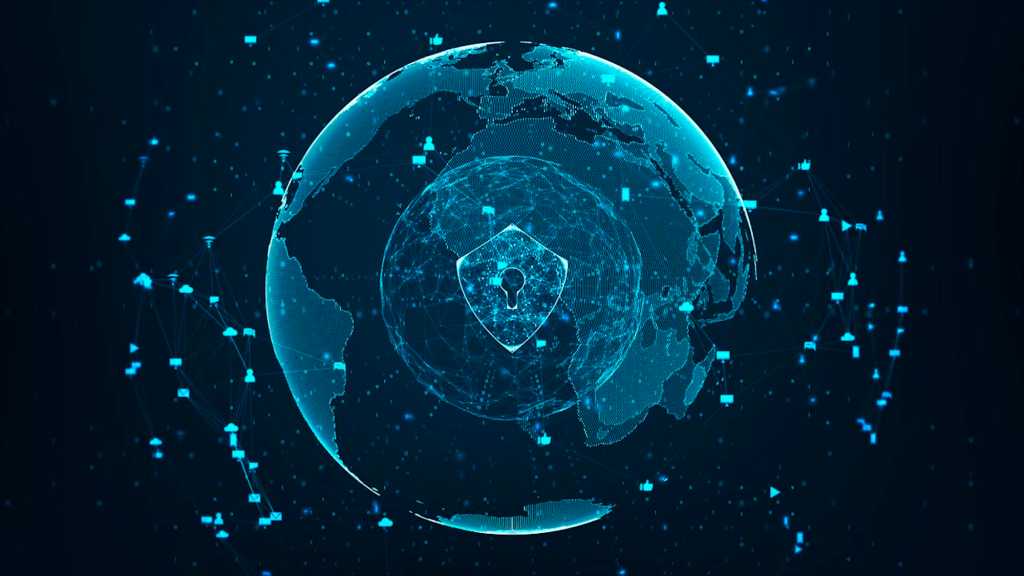 Of those ranked in the 59e edition of the TOP500 announced at the International Conference on Supercomputing (ISC) 2022 in Hamburg, Germany, are personalities conducting powerful research in energy production, cyber and physical threats, and astrophysics. Plus, Canada’s most powerful supercomputer and Dell’s state-of-the-art HPC.

Global energy company Eni has been honored for its HPC5 supercomputer, a powerful and durable system used to research new sources of energy. Active in 69 countries, Eni works across the entire value chain, from natural gas and oil to electricity and renewable energy production, traditional and bio refining and chemicals.

The performance level of HPC5 enables sophisticated internal algorithms to process subsurface data, as well as geophysical and seismic information from around the world. The system, which develops deep 3D subsurface models to see up to 15 kilometers underground, led to the discovery of Zohr, the largest known natural gas field in the Mediterranean.

As the energy industry continues to meet strong demand for oil and gas, exploration must move to more remote areas, including those deeper below the earth’s surface. Eni is working to identify new resources and bring them to market as quickly as possible, supported by HPC5’s ability to increase prospecting accuracy and accelerate production start-up. To optimize existing resources, Eni uses HPC5 to model, study and ultimately improve refinement operations.

Scientists and engineers at Texas A&M University conduct research with the power of the Grace supercomputer, named for programming pioneer Grace Hopper whose work in the 1950s led to the COBOL programming language.

One such project, led by Dr. Katherine Davis, Assistant Professor in the Department of Electrical and Computer Engineering and her research team, focuses on critical energy infrastructure protection. Specifically, they are interested in the response of electric utilities to cyberthreats and physical threats, and they are working to develop an algorithm that can be used as a tested and trusted protection. Davis and his team are using HPC-focused data science and AI to model solutions in which energy management systems would protect themselves through semi-automated, real-time data analysis.

The goal of their project is to develop “a scalable, physics-informed, AI-enabled cyber-physical intrusion response solution for power utilities,” according to information from the Texas A&M Engineering Experiment Station. . Davis and his team build on an earlier project, known as Cyber ​​Physical Resilient Energy Systems, which focused on an end-to-end secure system that could provide a modeling foundation for energy management. new generation.

The Frontera supercomputer, funded by the National Science Foundation (NSF), powers the discoveries of hundreds of scientists and engineers, including the first fully atomic simulations of the COVID-19 protein spike, the most realistic simulations of supercell thunderstorms and the largest cosmological simulation carried out in high resolution. Known as the most powerful supercomputer in academia, Frontera is hosted by the Texas Advanced Computing Center (TACC) at the University of Texas at Austin.

Recently, breaking news has been focused on Frontera for its role in producing the first image of Sagittarius A*, the supermassive black hole at the center of the Milky Way galaxy. A global research team known as the Event Horizon Telescope Collaboration produced the image, with observation and data analysis experts working alongside others who developed computer models based on known black hole physics .

“The accretion flow around the galactic center black hole is complex,” said Chi-kwan (CK) Chan, of the Steward Observatory and the Department of Astronomy and Data Science Institute at the University of Arizona, in a Press release. “Advanced computing systems like Frontera allow us to use cutting-edge computational science methods to model these complex systems, study the boundaries between order and chaos, and understand what we see with the Event Horizon Telescope.”

Chan noted that the HPC-powered models provide a “deep understanding of how Sagittarius A* is shaped by its plasma environment.” Today, researchers are using Frontera to ask and answer new questions: How will Sagittarius A* change over time? Can we probe the discrepancies between computer models of Sagittarius A* and observations?

The most powerful supercomputer in Canada: the 5.9 petaflops Narval

Ranked 92nd in the TOP500, Narval (GPU) from Calcul Québec, a supercomputer dedicated to scientific research in Quebec and Canada. Calcul Québec, a group dedicated to sharing high-performance computing infrastructure, is a regional partner of Compute Canada, a non-profit organization that works to coordinate and facilitate the delivery of the national advanced computing platform for the research in Canada.

Narval is a Dell PowerEdge system equipped with 80,000 processor cores, 422TB of memory and 25PB of disk storage, and 632 NVIDIA A100 graphics processing units (GPUs). Narval is hosted alongside another Calcul Québec supercomputer, Beluga, which was ranked 312 in the TOP500.

Pierre Fitzgibbon, Minister of Economy and Innovation and Minister responsible for Regional Economic Development, said in a press release: “With the availability of Narval, Calcul Québec is helping to make Québec a leading scientific center for research , training, technology transfer and the creation of value-added products. This supercomputer will foster new research projects, generating major spinoffs in strategic sectors of the Québec economy.

The Rattler: Dell’s own state-of-the-art HPC

A recent blog from Dell Technologies said, “This story gets even better when you consider that part of the Rattler cluster is in a modular data center in the parking lot of a Dell Technologies building in Austin, Texas. . This makes Rattler a true HPC at the physical edge.

Data analytics is the key to unlocking the maximum value you can extract from your organization’s data. To create a productive, cost-effective scanning strategy that gets results, you need high-performance hardware that’s optimized to work with the software you’re using.

Modern data analytics covers a range of technologies, from dedicated analytics platforms and databases to deep learning and artificial intelligence (AI). New to analytics? Ready to evolve your analytics strategy or improve your data quality? There’s always room to grow, and Intel is ready to help. With a broad ecosystem of analytics technologies and partners, Intel accelerates the efforts of data scientists, analysts, and developers across industries. Learn more about Intel Advanced Analytics.