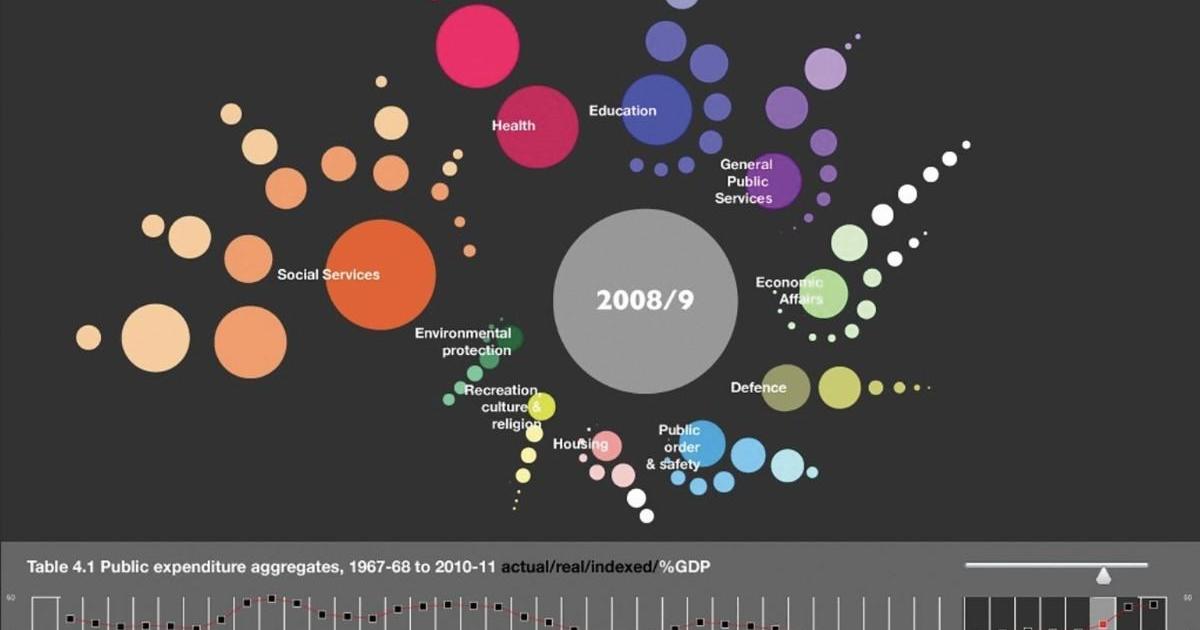 Understanding the Benefits of Data Science in Malta

Data science has received a lot of attention in recent years. There are several definitions, but in general, data science is the art of using complex statistical and computational techniques on a data set to identify patterns and shed light on the future.

It’s a career that is still finding its footing, perhaps because until six years ago there was no data science degree. Indeed, when I was completing my PhD (Bayesian Statistics in Astrophysics) at the University of Malta (UoM) in 2017, I had never heard of “data science” before.

The question I dreaded the most during my studies was: “what am I going to do next?” The job market looked grim, and when I sat down to look for job opportunities, I didn’t know what to look for. Throughout my studies, people’s aspirations for my future career were to end up in academia or teaching, as these paths were considered “appropriate” for a woman. The “advice” given was that the tech world is still seen as a male-dominated field, and pursuing a career in data science will be an uphill struggle.

Nevertheless, I was not totally discouraged and my family supported my choice to pursue scientific studies until the end. Once I started my first job as a data scientist in a private company, I realized how much my studies at UoM within the Faculty of Science and the Institute of Space and Space Sciences astronomy prepared me to embark on my professional journey in data science.

Topics such as matrices, linear algebra, and vector analysis are the foundations of most machine learning algorithms, including text prediction. Calculus explains how a data science model receives feedback to minimize errors and perform better.

All these subjects allow me to explain complex techniques to different people. Applying mathematics to a problem in physics or astrophysics was paramount to acquiring the skills needed to think outside the box. Although business requirements vary by industry, I had the right tools to tackle the problem head-on and build a career.

The main challenge for data scientists in Malta remains the lack of understanding of the subject by the various sectors that drive employment. Although things have improved (e.g. with new courses), I continue to advocate that further guidance on these careers is needed in educational institutions, and will continue to encourage students to pursue further education and professions STEM, including women who have so far been discouraged from pursuing their education. a career in technology.

• Various surveys have revealed that female graduates from different universities account for about 55% of graduates. However, only 15-22% of all data science professionals are women. The gender pay gap, low career growth, and gender bias in recruitment are some of the factors determining whether women pursue careers in data science or artificial intelligence.

• Data is an art, not just a science. Building a great model is all well and good, but defending it against the odds requires communication and eye-catching visuals such as bar charts and scatter plots using interactive plotting tools.

For more science news, listen to Radio Mocha at www.fb.com/RadioMochaMalta/.

• Data science was first used as an alternative term for computer science in 1974. Ten years later, CF Jeff Wu used it instead of statistics.

• The World Economic Forum reported in 2021 that data science was identified as the skill with the greatest skills gap.

• Data scientists must also be good at storytelling. This is one of the most powerful skills a data scientist can acquire.

• More than 60% of companies believe that it is not easy to fill data science positions due to a severe shortage of talent.

Independent journalism costs money. Support Times of Malta for the price of a coffee.

OODA Loop – The future of AI and the accessibility of blockchain-based data,…